Posted at 11:23h in Artists by GiacomoAdminz
0 Likes 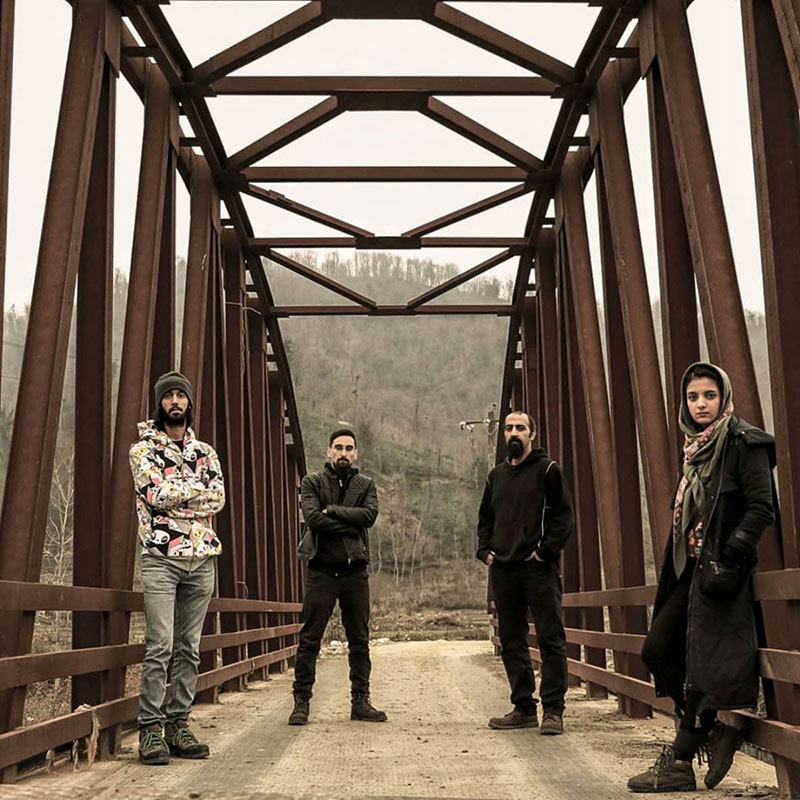 TiV Project is an instrumental music project from Tehran (Iran); it was founded by Hamid Malek Lee (Guitar) in 2017 in order to complete his solo composition project. Tabassom Kargar Dianati (Piano and Keyboard) and Arian Farahani (Bass) joined the project respectively in 2017 and 2018. “TiV” is an old Persian word that means  “Endurance”.

TiV Project’s first album is a musical narrative, result of Hamid’s compositions from 2006 to 2018 . Rearrangment on this album was done by the group in 2018.