Posted at 15:00h in Artists by GiacomoAdminz
0 Likes 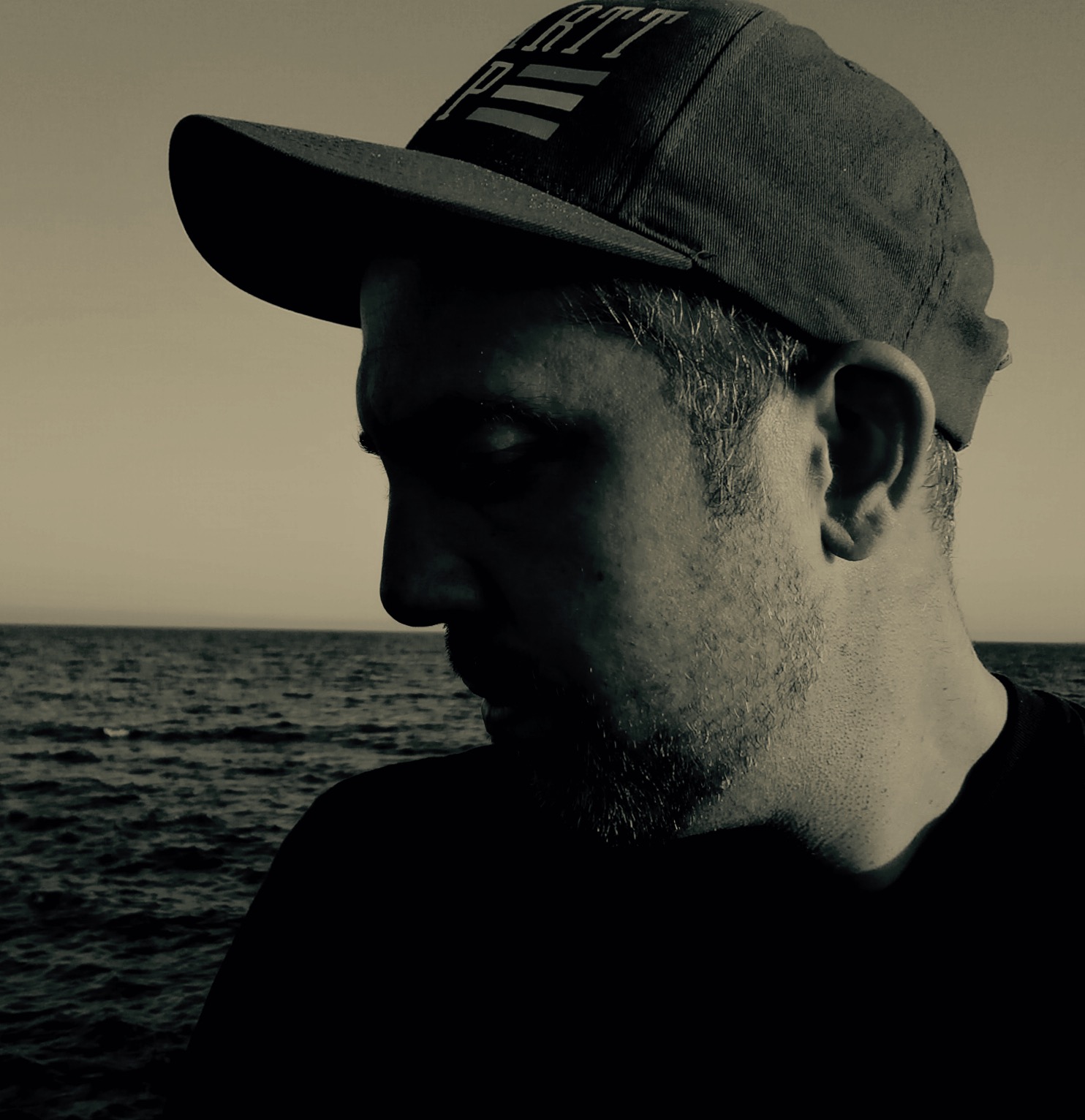 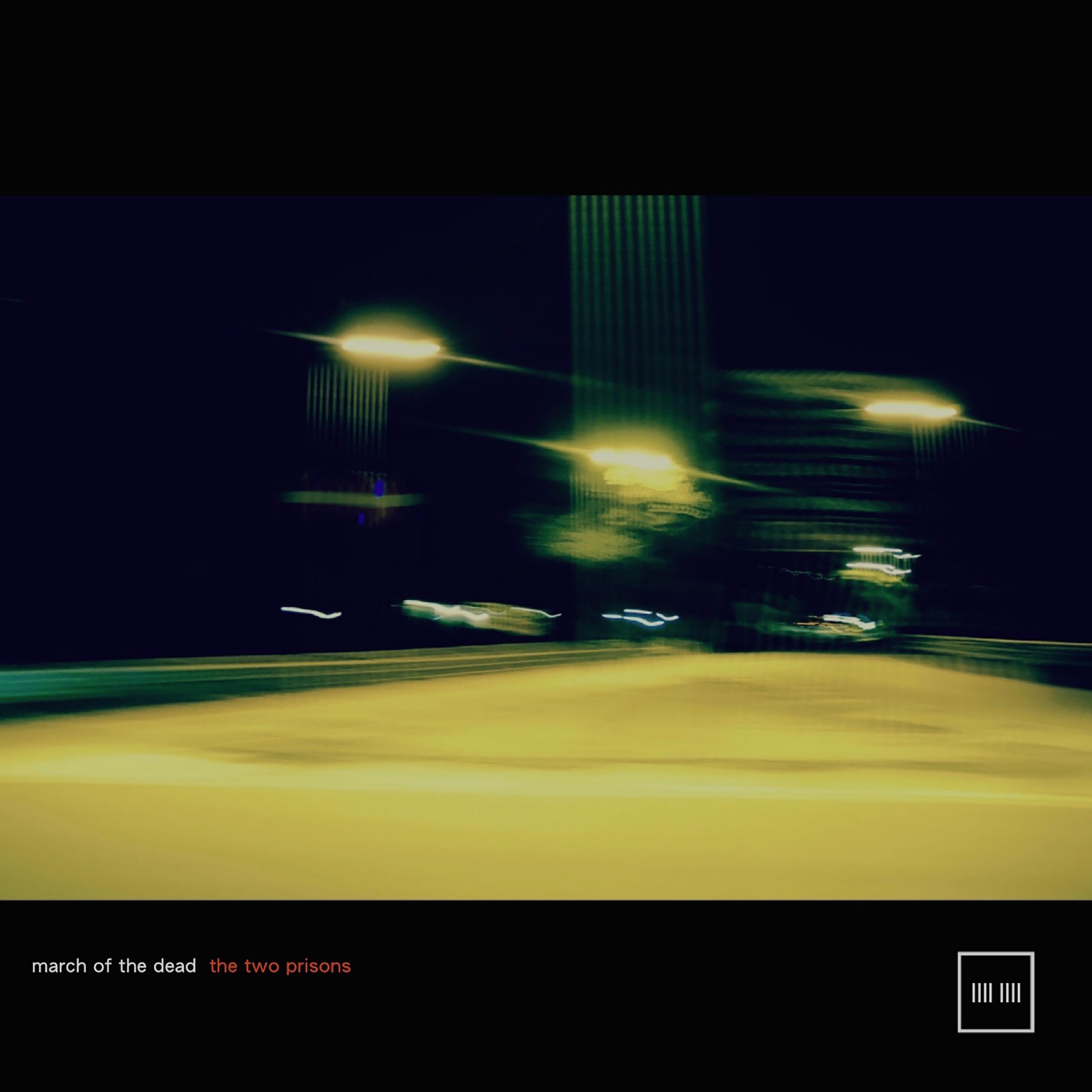 March of the Dead – Single 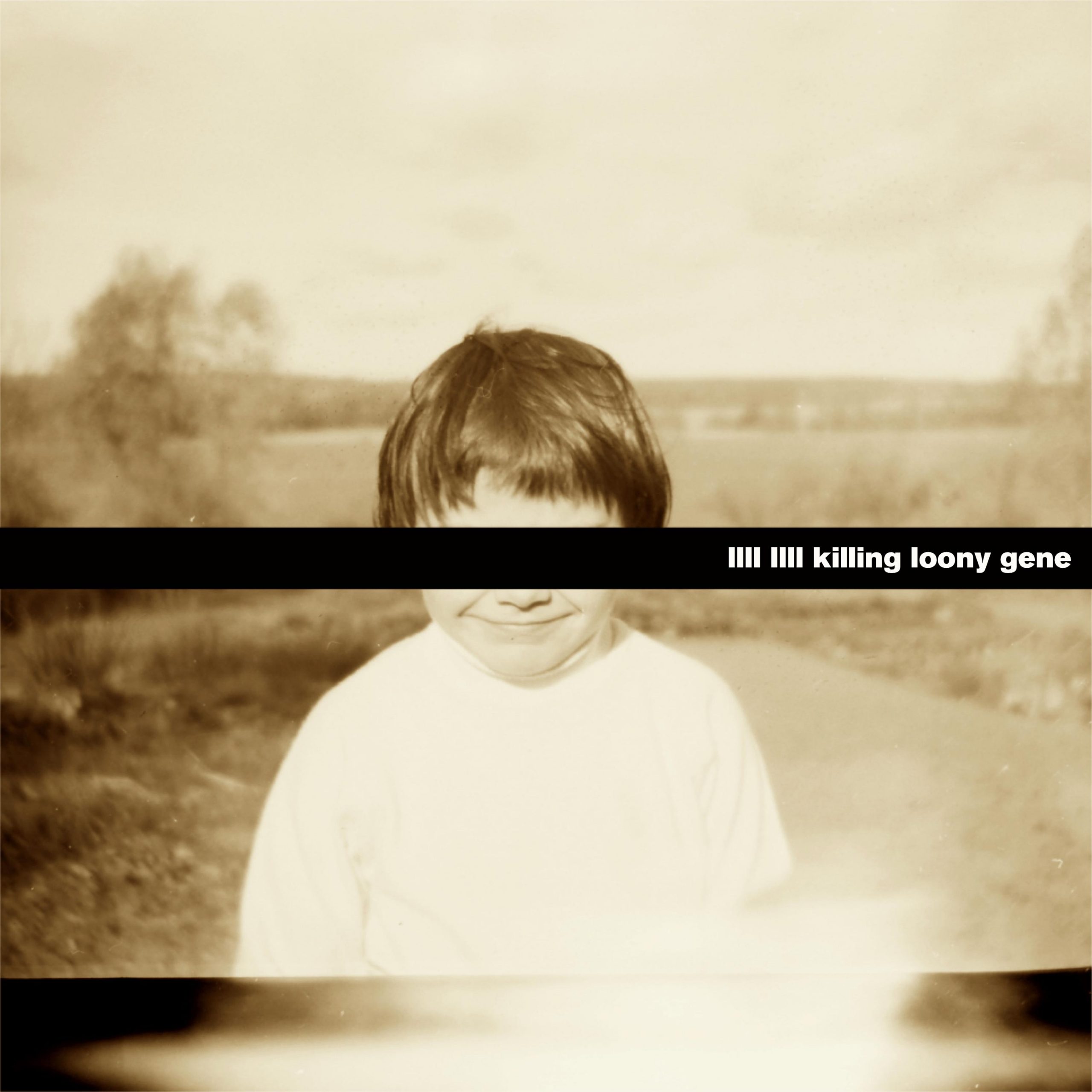 The Two Prisons is a music project of the film composer, singer and guitarist Jan Žert.
His sound is strongly influenced by the Shoegaze, Noise-pop and No-wave era of the late 80s and early 90s, swirling guitar noises and cinemascopic soundscapes, but it is also reminiscent of Post-rock, Slowcore, Progressiv-rock and minimal electronic music. The soundtracks are very different and vary from minimal-electronic music to dark synthesizer music to Post-metal.

Jan Zert composed his debut in Berlin in the mid-nineties. The three-track-album was produced together with Eroc, the former drummer of the German Krautrock-band Grobschnitt, in 1997. At about the same time the songs ‚The Captain is Dead‘ and ‘Memento‘ were created in collaboration with Andi Toma (Mouse on Mars) in the St.-Martin-recording studio in Düsseldorf.
The UK independent Label Ochre Records released ‘The Captain is Dead‘ as part of an 8’’ Vinyl single collection later in 2000. Jan Zert then produced the albums ‘Vegetable Numb‘ and ‘Dynamo Kiez‘. These recordings can now be found under the name The Dissoids, his experimental electronic music project. The song ‘Wuppertal (Arbeitstitel)’ was also released on the collection ‘Infrasonic Waves’. This was followed by a collaboration with the London-based Space Rock duo AMP for their LP ‘L’Amour Invisible’.
When Jan Zert moved to Cologne in 2003, he recorded the albums ‘Animal Pharm‘ and ‘Hollow’ and started producing music for films. The first soundtracks, among others, were created for short films by director Lars Henning.

The band Žert was formed in 2010. The trio’s sound was based on Shoegaze, Post-punk and IDM and the band played songs from the various Jan Zert albums. When the band broke up in 2014, he started the project The Two Prisons and recorded the albums

‘Killing Loony Gene‘ and ‘We Failed. We are Leaving‘, followed later by the self-titled album ‘IIII IIII‘ and ‘March of the Dead‘. 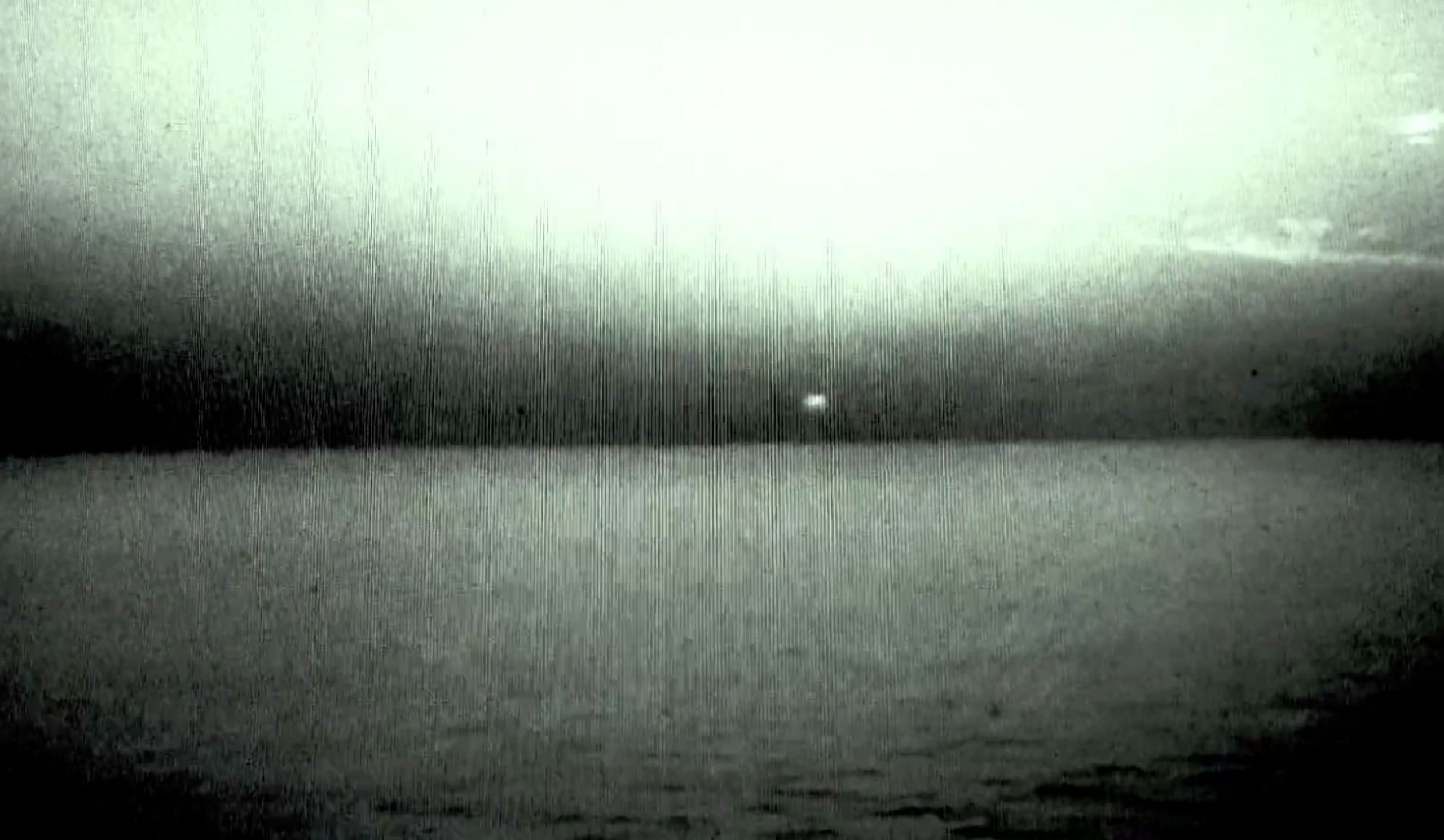