Posted at 09:29h in Artists by GiacomoAdminz
0 Likes

Spiritraiser is a Finnish, Helsinki-based alternative rock band. Consisting of four members, the band proudly melts diverse elements of rock and ambient music into sonic pleasures for you to enjoy. The band’s music has been described as post, progressive, alternative rock flirting with metal. The truth is, the band doesn’t really care about genres and operates in the fields of music where ever it feels comfortable at.

The band has been in existence since 2007 but after some major changes during the years, today’s lineup was formed in 2014 when the band was reborn completely and renewed in artistic approach, image and concept. The first official release came out in 2018 when the band published its first album, “Inspiral.”. The album received some very positive feedback and the Finnish music scene welcomed the band with warmth. They played several shows in Finland including the Finnish music industry’s flagship festival Lost In Music.

The band is formed by guitarist Uula Korhonen, bass player Anssi Ruotanen, drummer Kristian Merilahti, and vocalist Jules Näveri. All of the members have ventured into music for many years and have established themselves as professionals with their own merits. Spiritraiser is dedicated to channeling universal energy into sound and music in order to create worlds for you to listen, close your eyes, and travel to.

The time has come to write a new chapter in Spiritraiser‘s story as the band has entered the studio to record their second album to be released early in 2022. The first single will drop already during summer 2021. 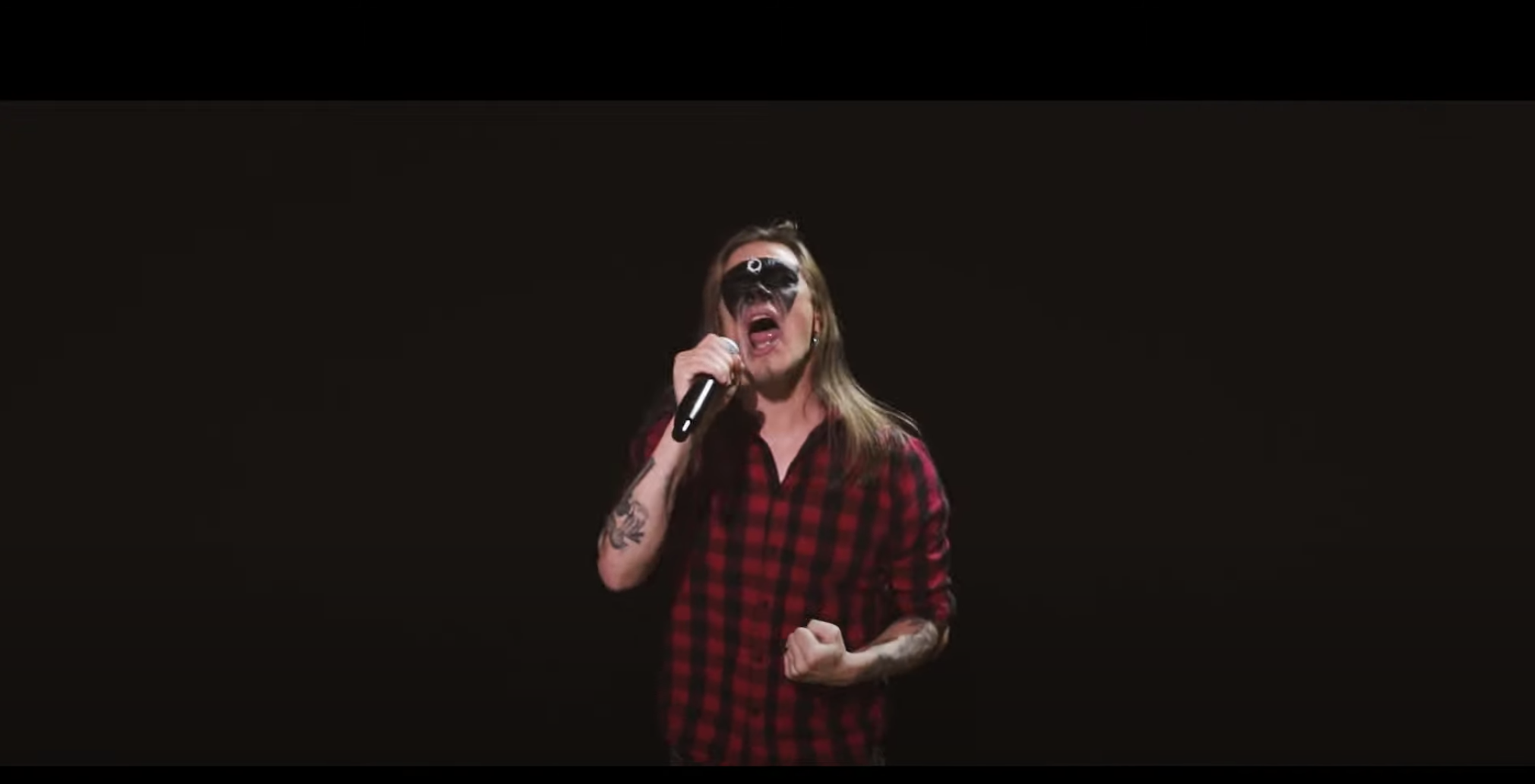