Posted at 13:36h in Artists by GiacomoAdminz
0 Likes 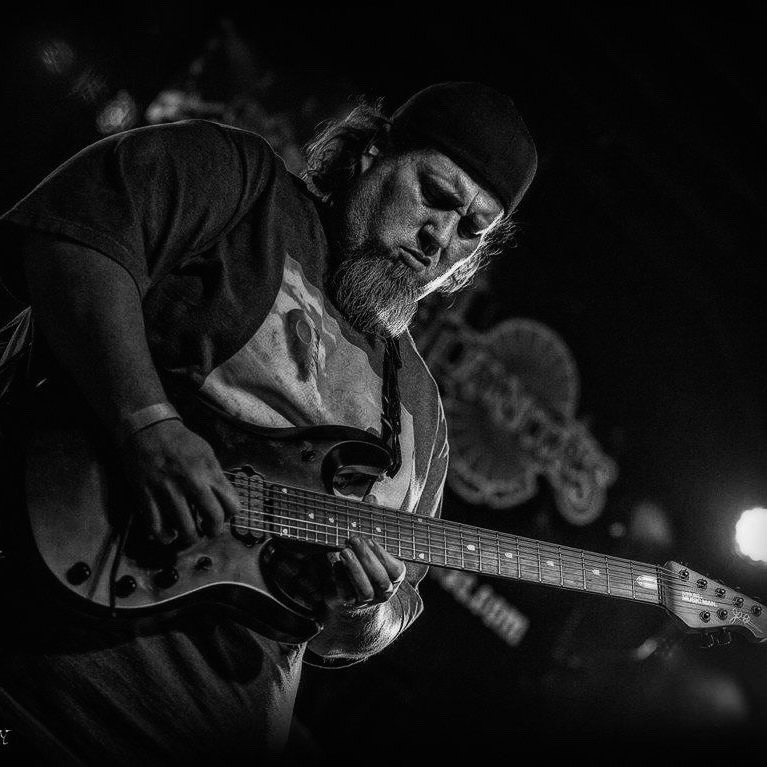 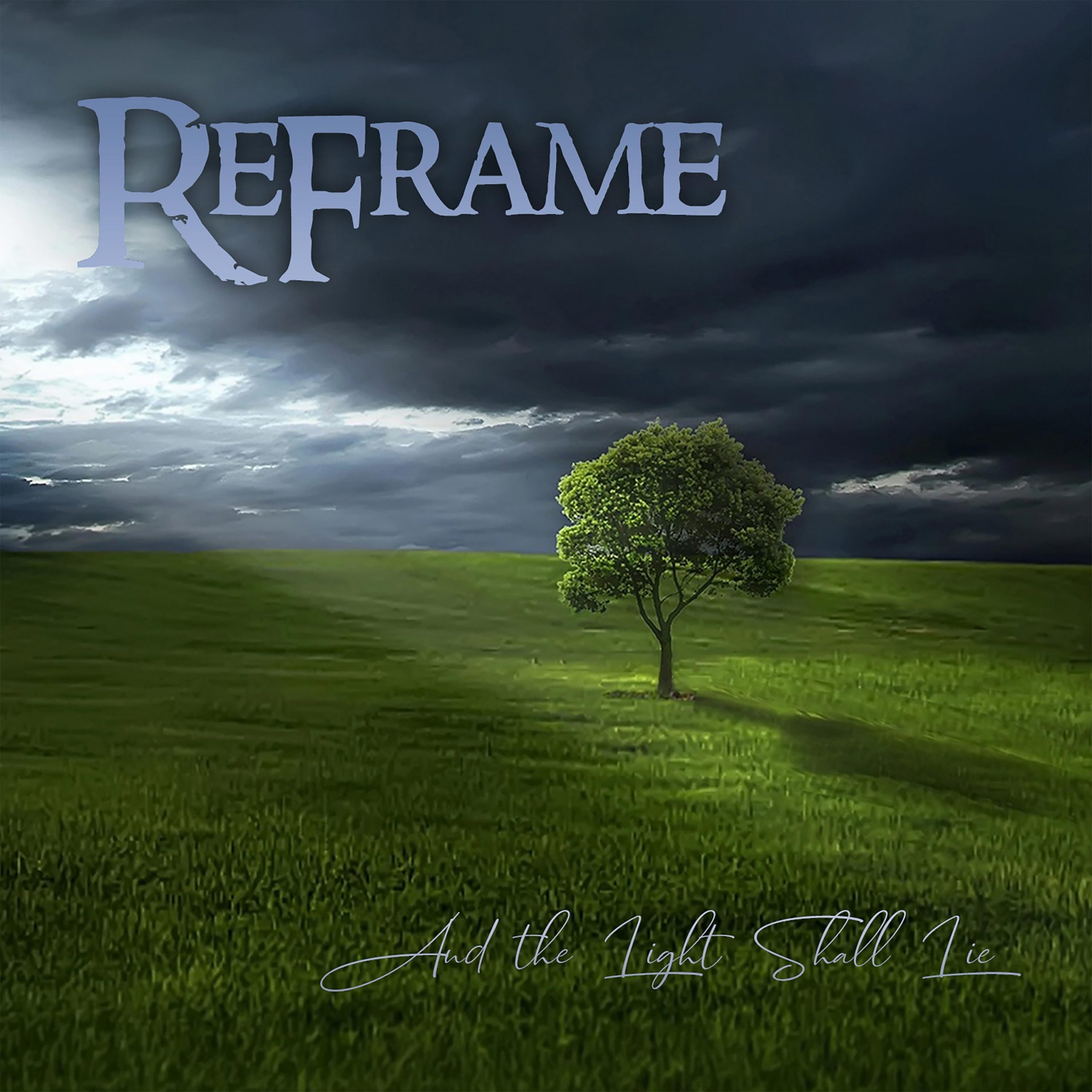 And the Light Shall Lie 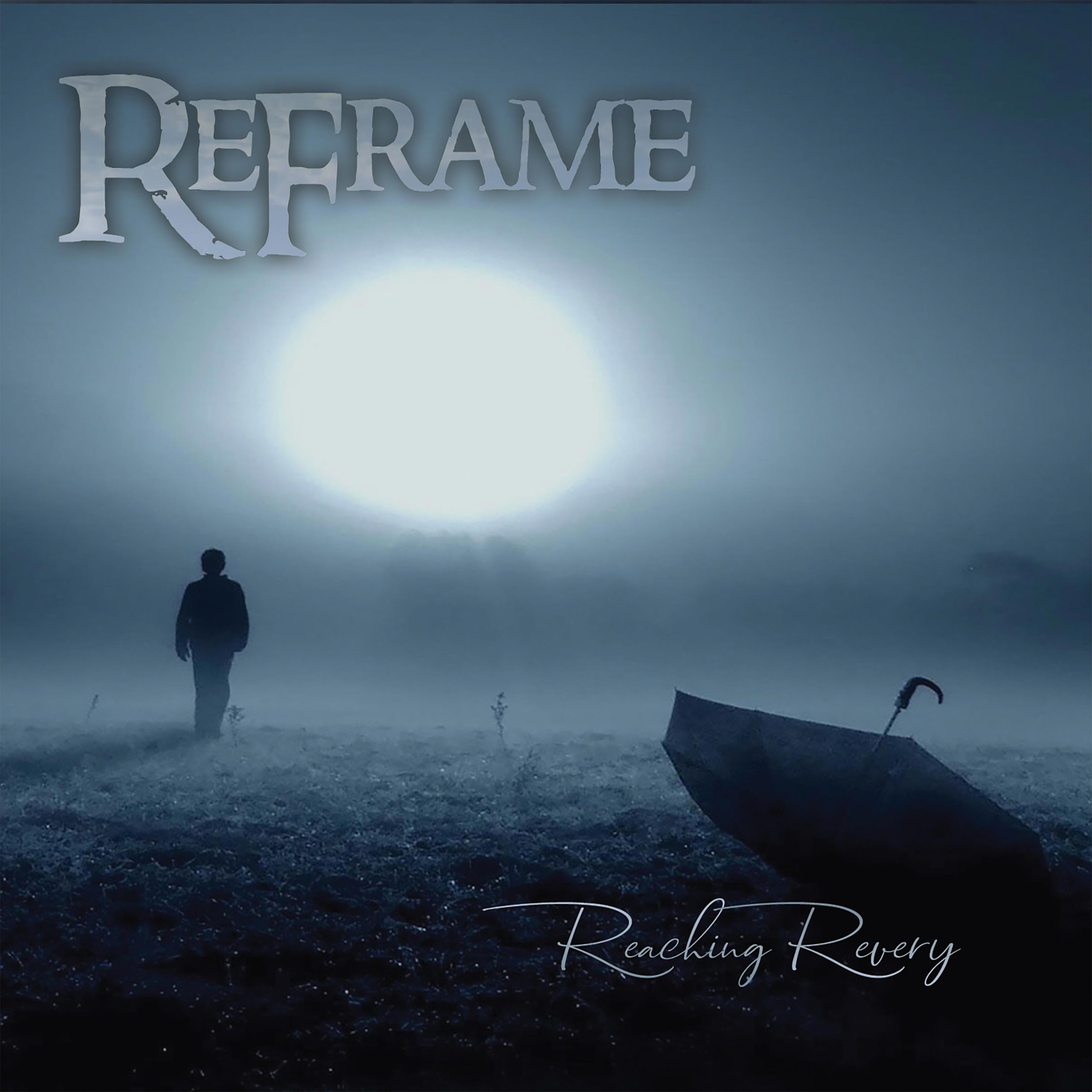 ReFrame never set out to write a double concept album…never even set out to write a concept album…but the music started flowing and the story ideas started coalescing and next thing there was enough music to make 2 and a half albums. that shared some musical themes so now there needed to be some way to tie them together, along came the story idea…

“So I remember watching the movie “Identity” with Ray Liotta, John Cusack and Amanda Peet in it years ago,.I loved the psychological idea put forth in the movie and subconsciously put together a “loose” plot  based on a story I read about an urban legend “tragedy” creating the “Psychological” characters needed but the twist just like in “Identity” is what is the real reality?”

The biggest problem with writing a concept album in our opinion is it’s too easy to get lost in the story and lose the bigger picture of music that speaks to people on an emotional level. Pink Floyd, The Neal Morse Band, Coheed and Cambria have been great at writing grand concepts that reach people who really aren’t interested in the story arc.

ReFrame will be releasing our Double Concept album Reaching Revery in the first half of 2020 featuring guest appearances from Corey Glover, of Living Colour Leight July, Neil Citron of Bangtower and Black Cat 6 and Jessica Pymm, as well as a guest composition from John Clancy and Philo Cramer of FEAR.

“..after listening to these (rough) tracks I think ReFrame has written some of the best progressive music I have heard in a long time. The odd time follows the melody and not just a place to add an extra 16th note or just to show off…” 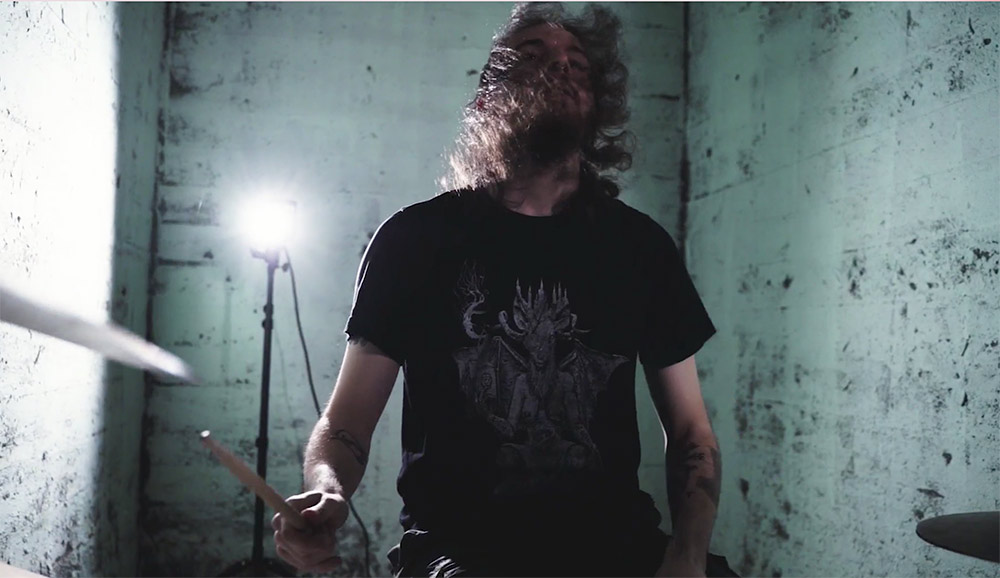