Posted at 16:28h in Artists by GiacomoAdminz
0 Likes 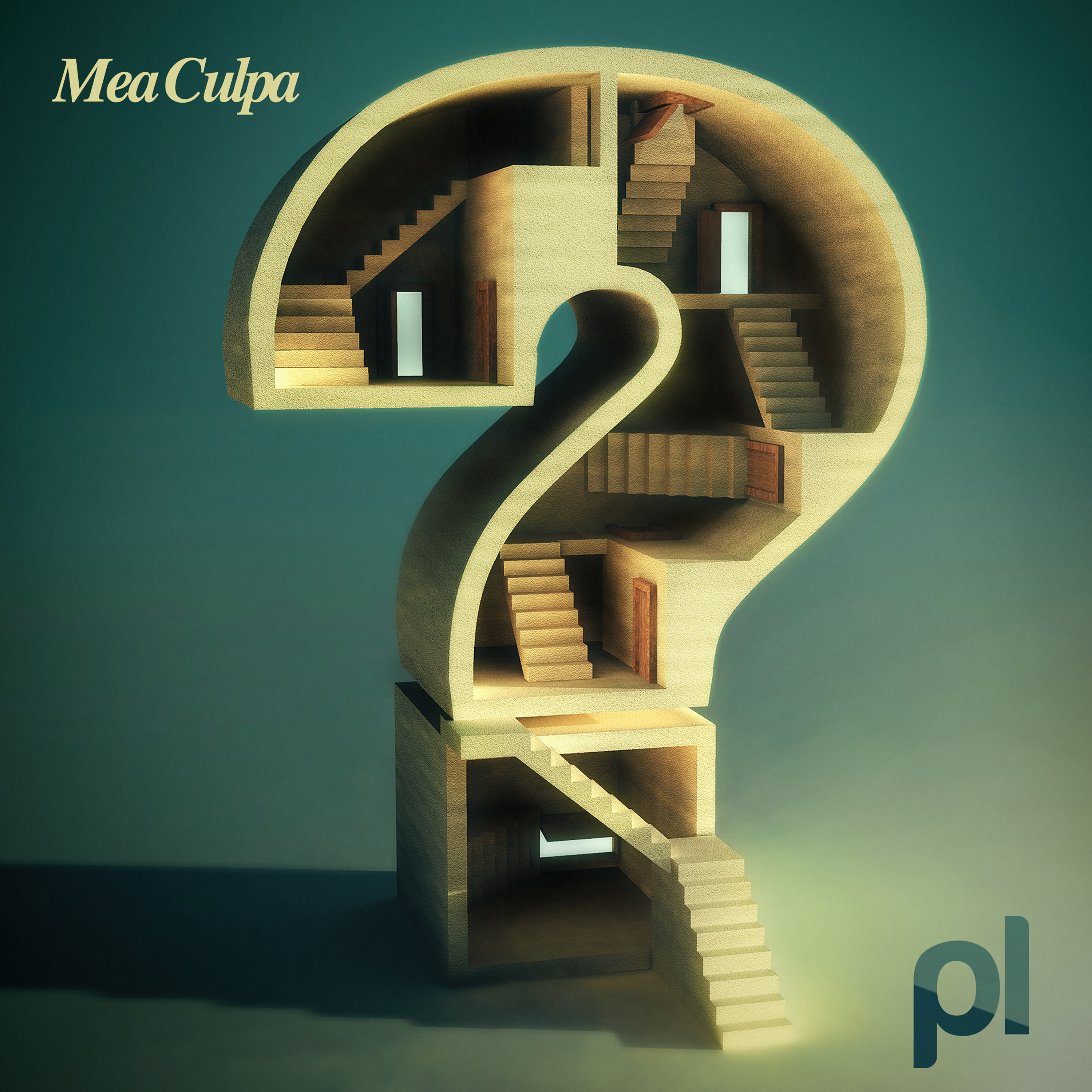 In the summer of 2010 Andrea, Stuart, Emiliano and Dario meet up to shape a new musical project, giving life to prototypeLAB. They came from the Roman indie scene, bringing a baggage of various expressive styles, developed through years, thanks to many previous experiences.

Stuart Franzoni (drums/percussions) took part as founder member of several roman and italian metal bands, such as Semeion, Corpsefucking Art, Lunarsea, Savior from Anger, Degenerhate, Perfidy Biblical, I Suffer Incorporated.
Andrea Fenili (guitar/voice) started playing guitar in the far 1995, being part of rock progressive/metal bands of the italian east coast, like Trashendenza (metal) or Rebus (prog). His guitar’s sound, both intense and melodic, underlines properly the vocal lines, creating deep suggestions and a really unique style.
Emiliano Guerrieri (piano/keyboards/synths) from 1990 took part to different rock progressive musical projects, with whom tested the mixing of his classical studies, attended at conservotory, using synths and electronic sounds of the latest 90’s.
Dario Tomasino (bass) shares with Andrea lots of the previous musical experiences, and brought in prototypeLAB a mix of rythmic ideas and harmonizations with an occasional electro-jazz taste

The results is a sound as uniform as never equal to itself, rough and dissonant sometimes, but that’s how it wants to be, representing the different souls that make it up. The four members live, meet up and compose in a small seaside town near Rome, starting point for every gig that they had during these years.