Posted at 16:15h in Artists by GiacomoAdminz
0 Likes 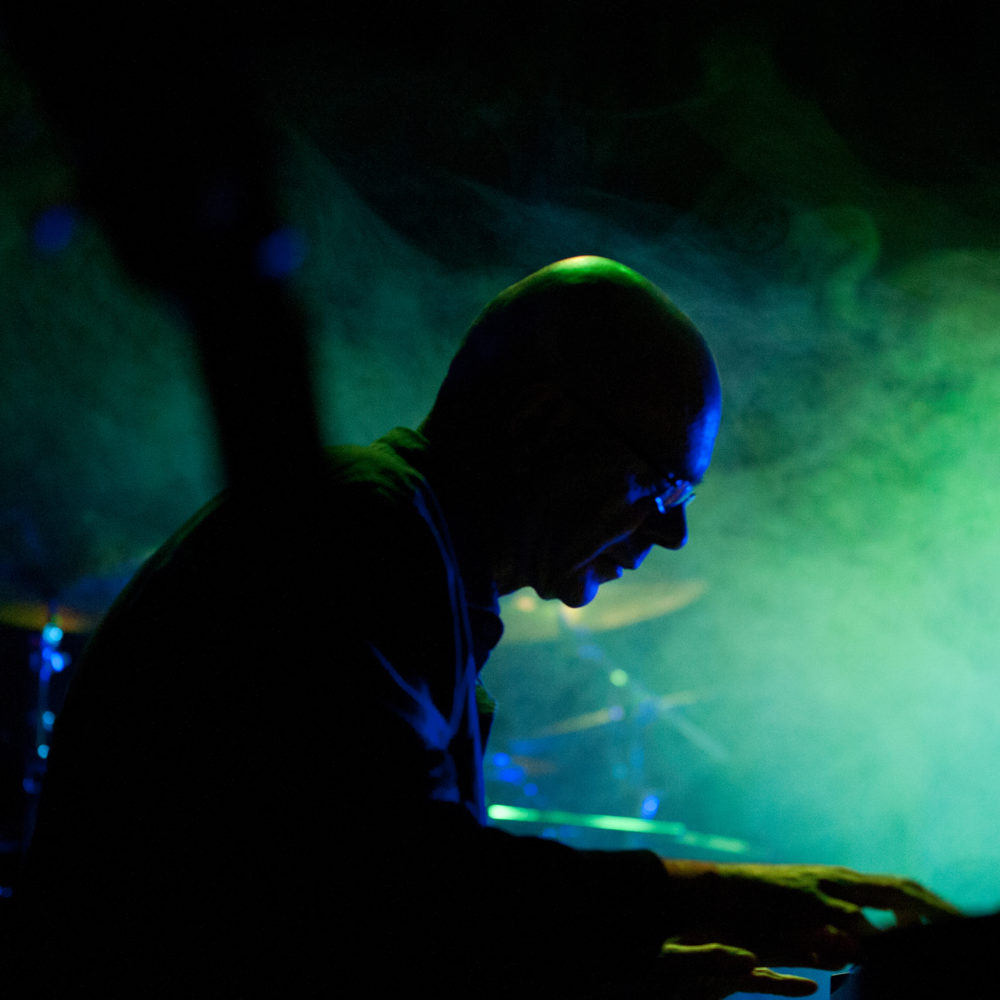 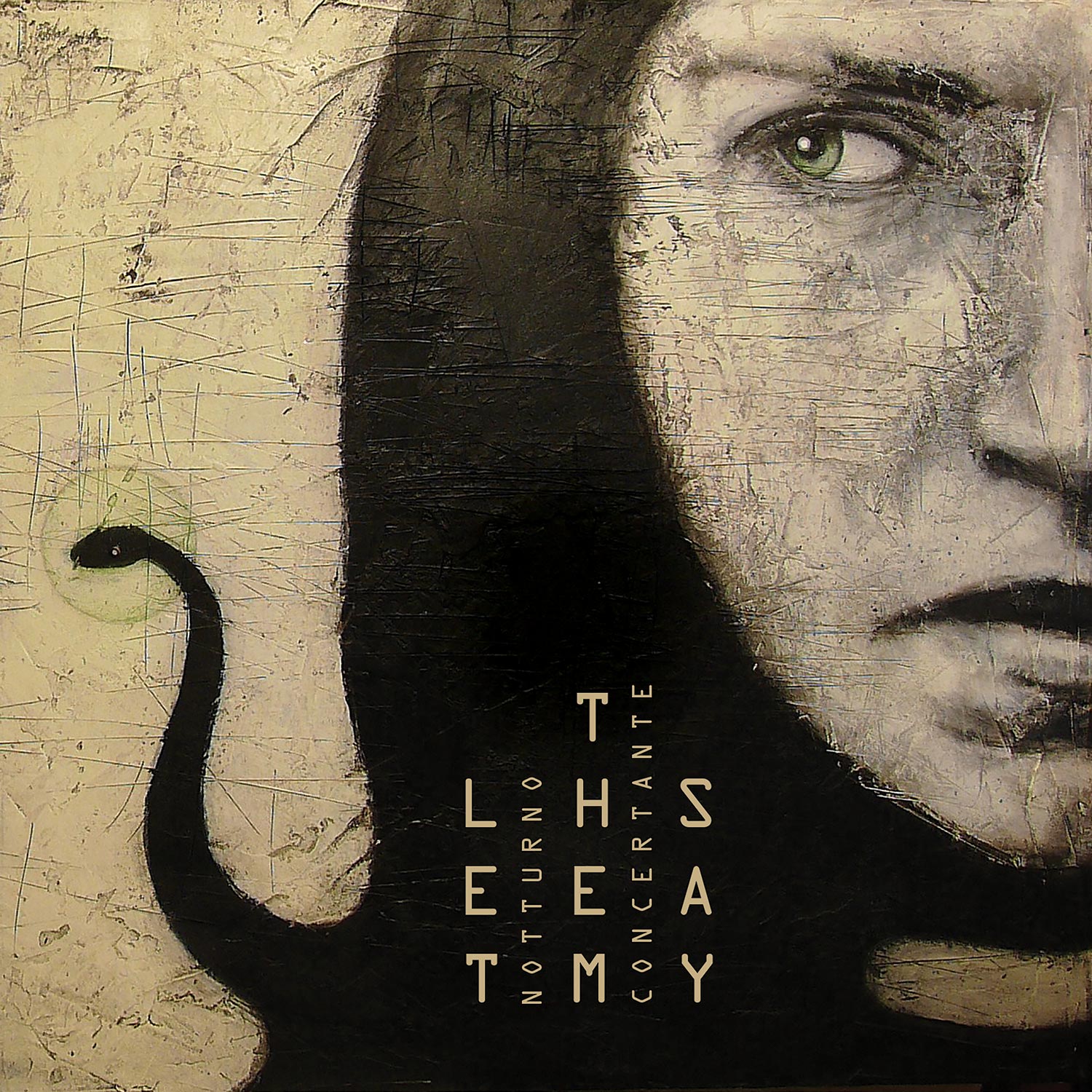 Notturno Concertante is a band that has six CDs to its credit, a new album entitled “Let them say” to be released soon.

The historical components of the Notturno Concertante are Lucio Lazzaruolo guitars and keyboards and the guitarist Raffaele Villanova.

The Notturno Concertante wrote and performed the music for several films including “The Last Goal” (directed by Federico Di Cicilia) and for the documentary “With my eyes” by director Giorgio Diritti (2013).

The latest project – Let Them Say – involves international artists from different musical backgrounds: Molly Joice (violin), Kaitlyn Raitz (cello), Seto Nobuyuki (clarinet) and Nadia Komutova (violin). One of the last live performance took place in Rome on September 21, 2019, on the occasion of which the band played together with Ray Wilson (the last singer of Genesis).