Posted at 12:32h in Artists by GiacomoAdminz
0 Likes 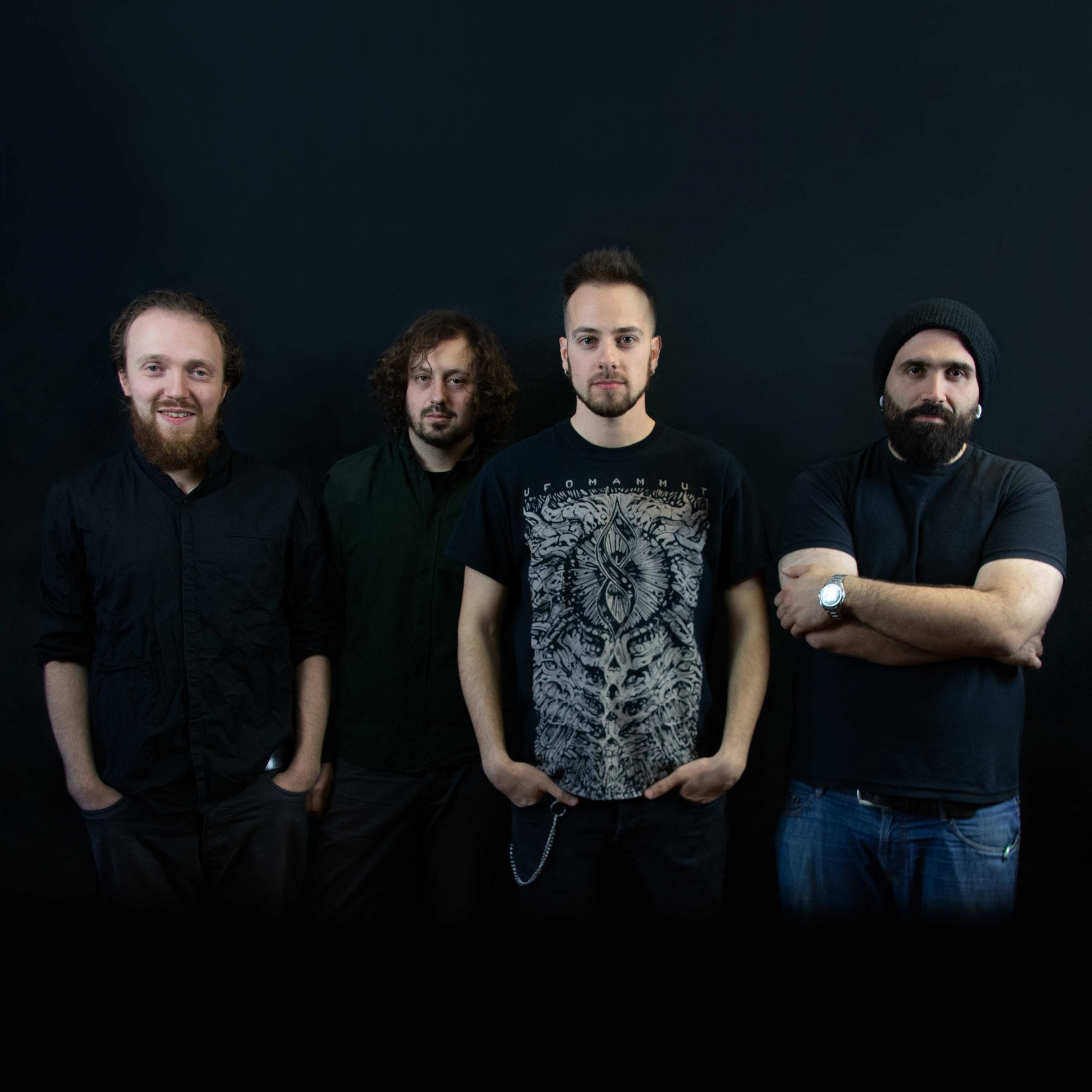 Eileen Sol was born in spring 2016 from the imagination of bassist Matteo Cavaciocchi, with the aim of creating a line-up that can give life to the “Iconoclastic” instrumental project, already well outlined in her head at a conceptual and compositional level.

The idea of ​​creating such a concept was born from the convergence between J. Cambell’s book “The Hero of a Thousand Faces”, “Berserk” by K. Miura, the silent narrative of “Bloodborne” and the influences of groups such as Pink Floyd, Tool, The Theater of Horrors, Queens of the Stone Age, Zu and all the post-rock of the late 90s and early 2000s.

In July 2017, she then contacts two old acquaintances with whom she had shared an important experience; in fact two years earlier on the occasion of his graduation at the Bologna Conservatory with a thesis on the previously mentioned Zu he was accompanied in the part of the discussion dedicated to musical performance by drummer Nicola Benetti (Miotic, Super Trutux, Rosaspina, The Blank Canvas, Pippi DiMonte) and by guitarist Pietro Guarracino (Nora Prentiss, Rivers, Neri Marcorè, Lorenzo Baglioni) who immediately take part in the Eileen Sol project. The band is then completed with the entry of guitarist and sound designer Michele Marchiani (kidslovedinosaurs, Pynch, Sycofante, Syntagm).

Four musical backgrounds meet: from jazz, part of Guarracino’s studies, to Cavaciocchi’s post-rock / metal, from Benetti’s math / noise music to Marchiani’s shoegaze and sludge; every musical experience is put at the service of the composition and arrangement of their first album between September and December 2017, recording everything at Studio73 in Ravenna in a tight week of sessions with Riccardo “Paso” Pasini. 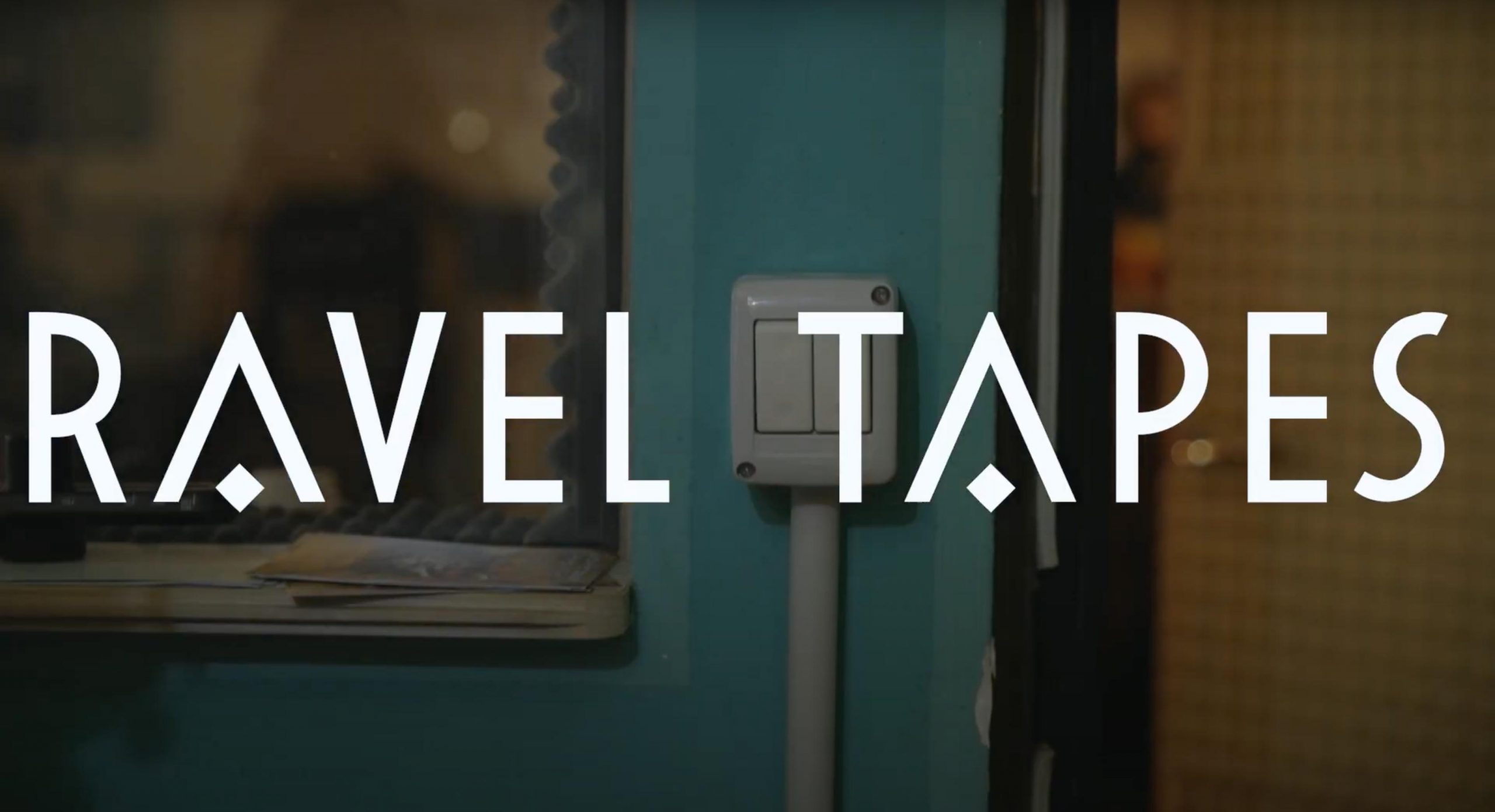