30 Nov Echo The Beyond

Posted at 12:48h in Artists by GiacomoAdminz
0 Likes 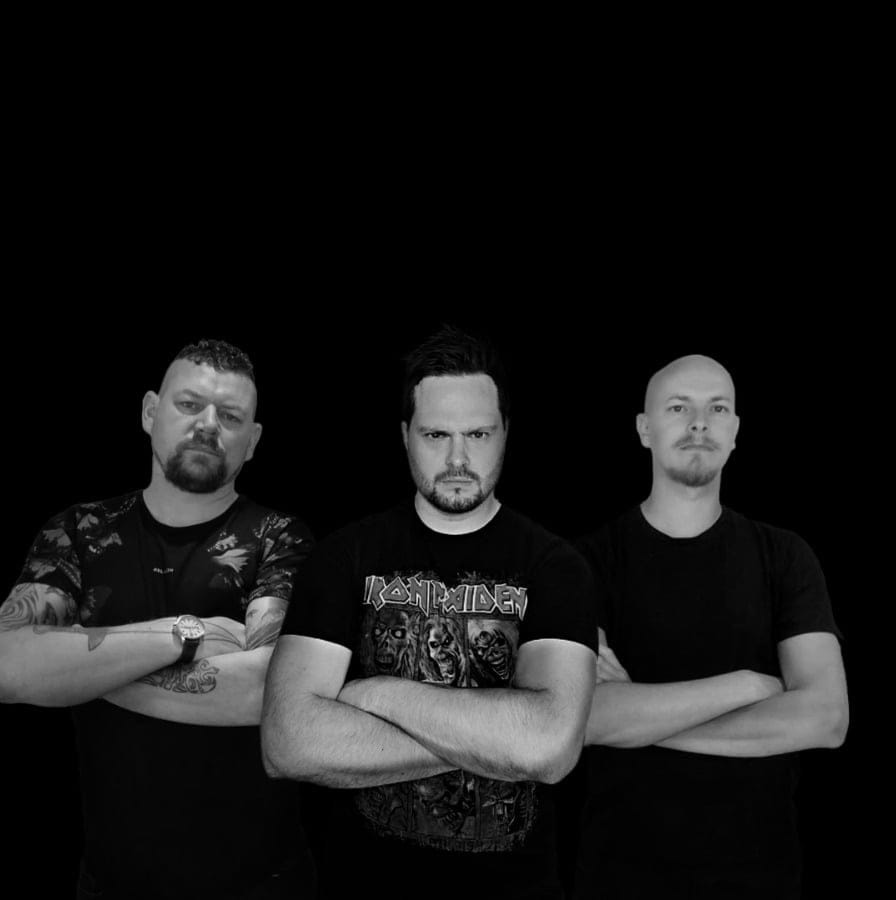 Echo The Beyond is project consisting of Lee Tapper, Dan Wrigley and Joe Makowski. All had worked together at some point in their history but the events of 2020 saw their paths cross in which initially began with writing sessions to feed the musical soul. Six months later and ETB are ready to unleash their debut material on rock and prog fans alike.

Bonded by their love for bands such as Dream Theater, Iron Maiden and Marillion, they have fused together a sound that is unique in its mood and atmospherics. Quite unbelievable to consider they have created this all separately hunkered down in their own corners of the UK! We await and watch the uncertainty unfold surrounding the live music scene. 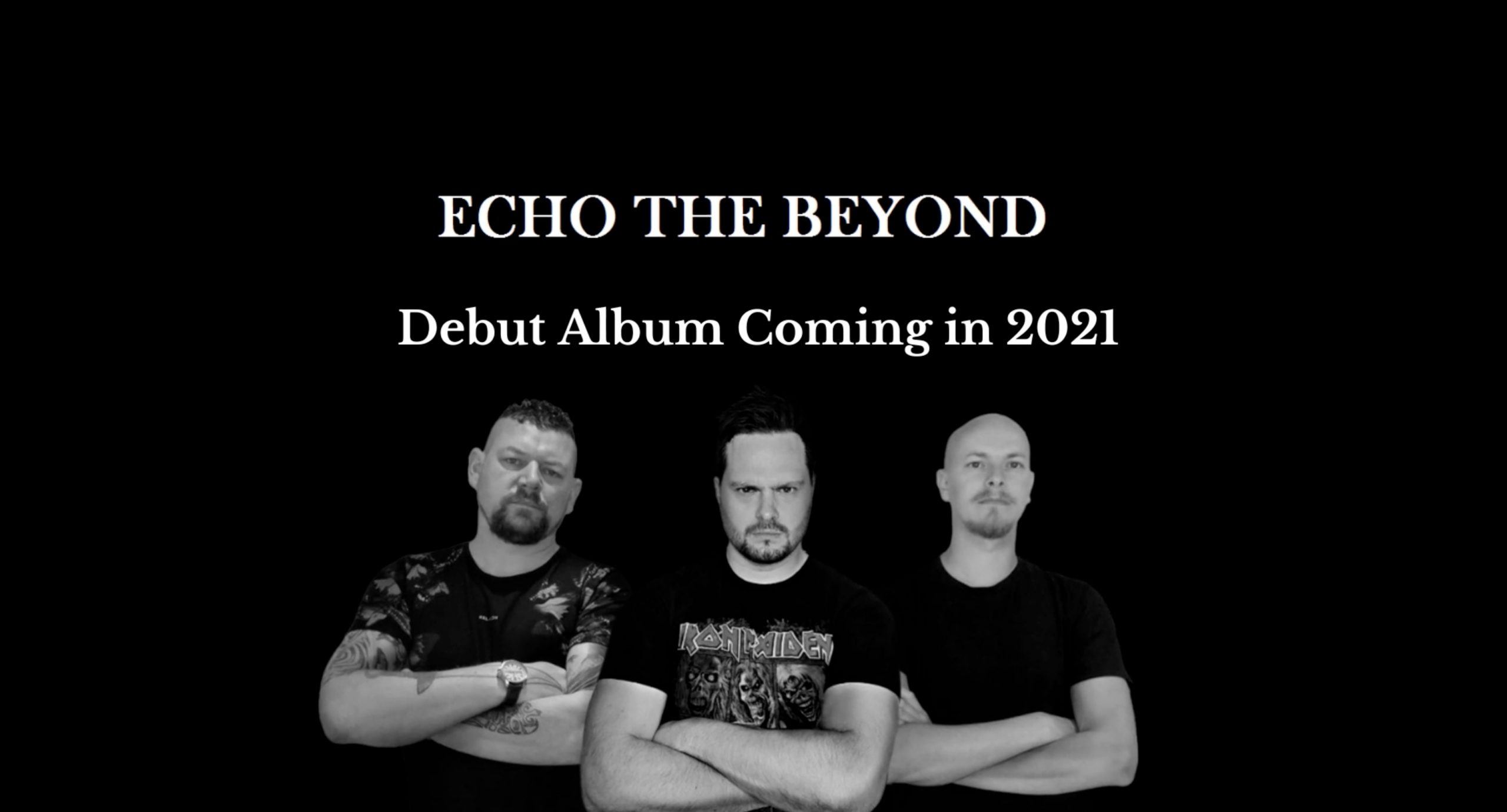