Posted at 15:36h in Artists by GiacomoAdminz
0 Likes 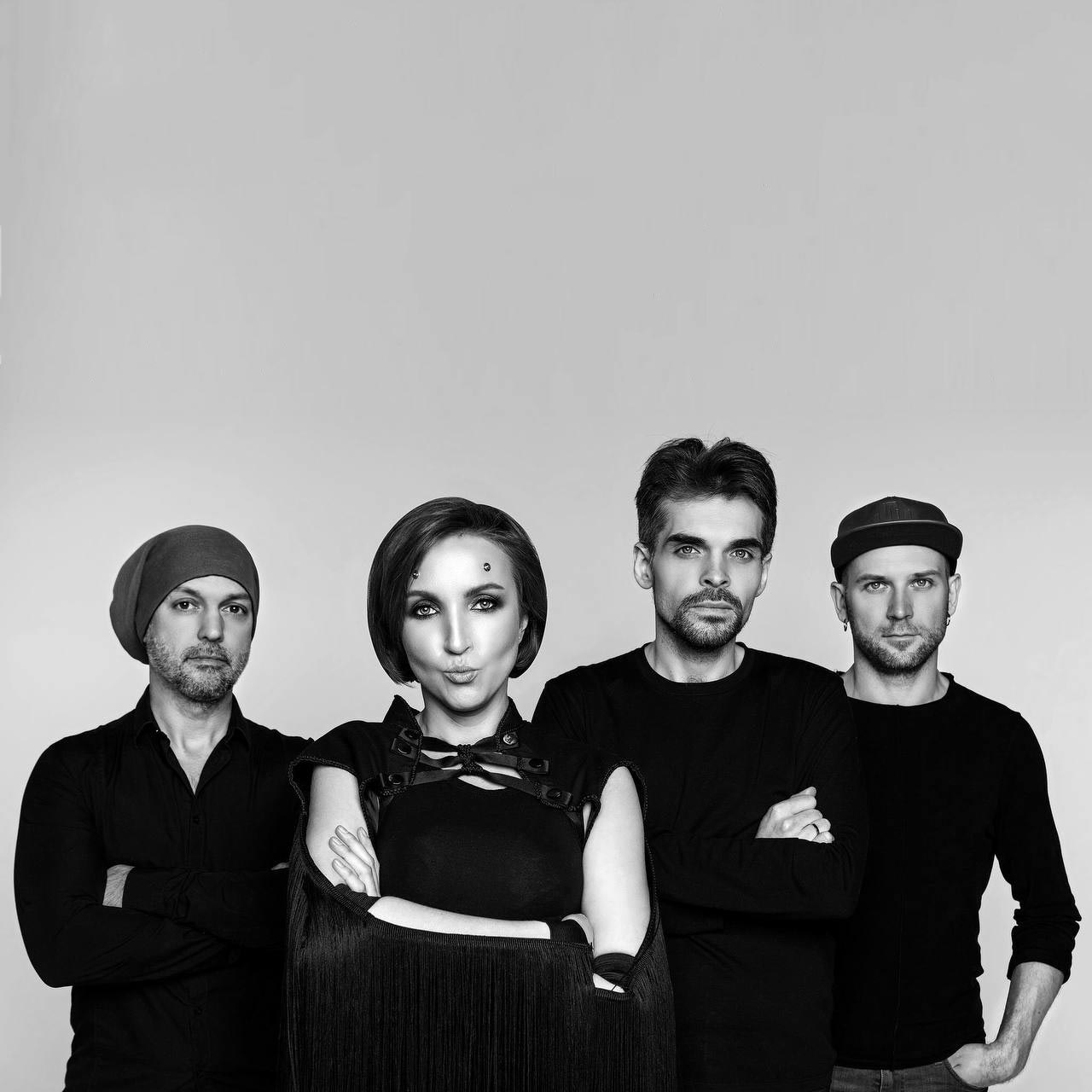 The name Cassini Tales is inspired by Cassini-Huygens space-research mission: a probe that studied the planet Saturn including its rings and natural satellites. Cassini made many stunning pictures of Saturn and other space objects and then after nearly 20 years of research the probe was directed into Saturn and buried in planet’s atmosphere. That was its last mission also known as Grand Finale.

Cassini Tales is a log of an AI-equipped satellite spaceship with a contradictory mission: on one hand the crew of the spaceship is researching human beings and the peculiarities of their interpersonal communications, reasons for their existence, love, war; and on the other hand – it is striving for an absolute and comfortable loneliness. The only friend the crew has is spaceship’s AI.