Posted at 17:56h in Artists by GiacomoAdminz
0 Likes 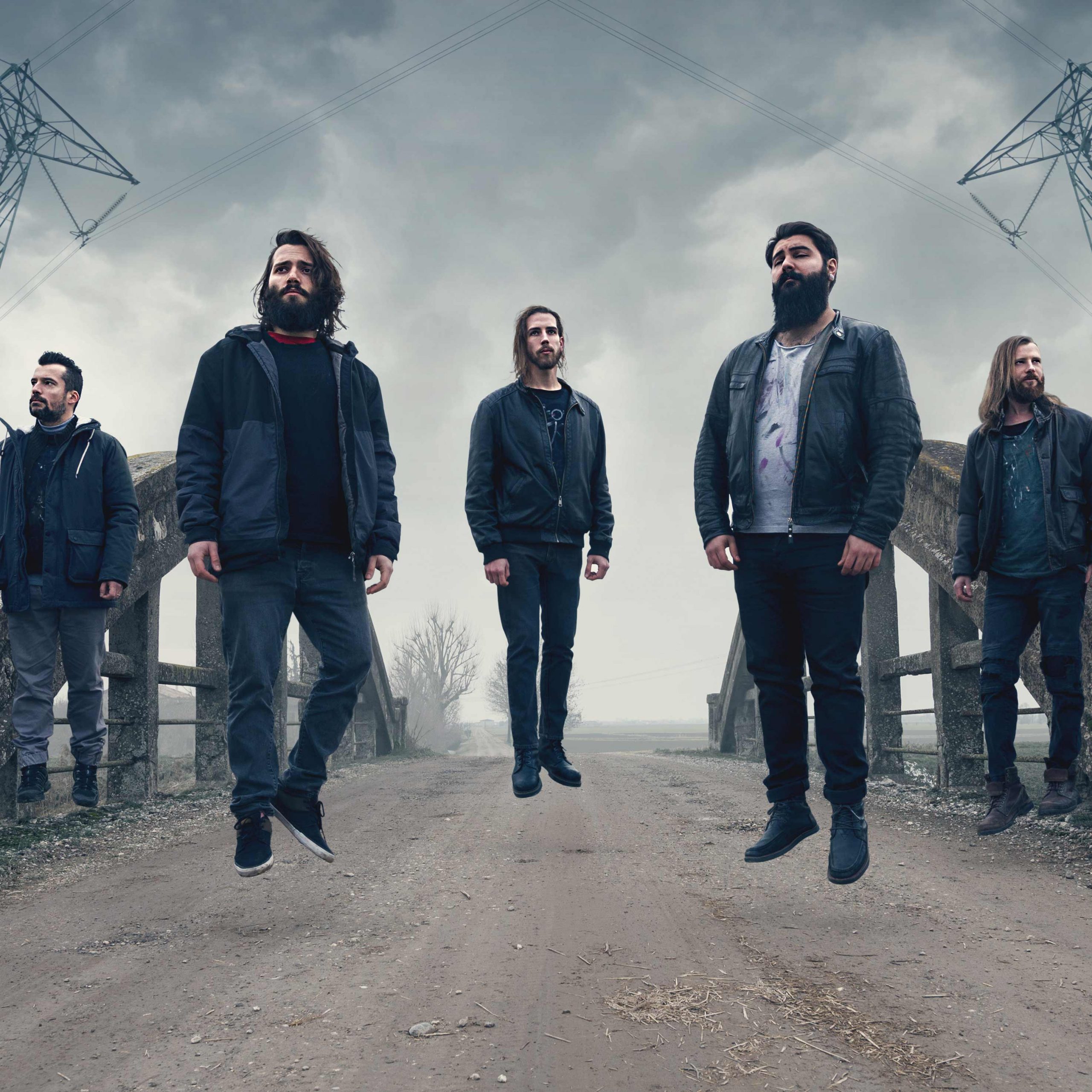 Aseptic White Age is a five piece collective currently based in Modena (Italy) and Oslo (Norway). Born from the minds of three the project included other elements in sake of expands the sounds achievement and experimentation solutions.

‘Reminiscence’ was firstly released in 2014 and after the success of the first batch, printed DIY and sold out in the first month, the album was remastered, reprinted and distributed via Memorial Records in 2015 with great success.

After years of local and national shows, appearing as guest artists for bands such ease Shining (Nor), The Algorithm, Uneven Structures, Nero di Marte, ZU, Anaal Nathrak, The Dali Thundering Concept and many other, the band decided to take its time to compose and record the real step-a-head for the project: ‘Nowhere, Ever.’ 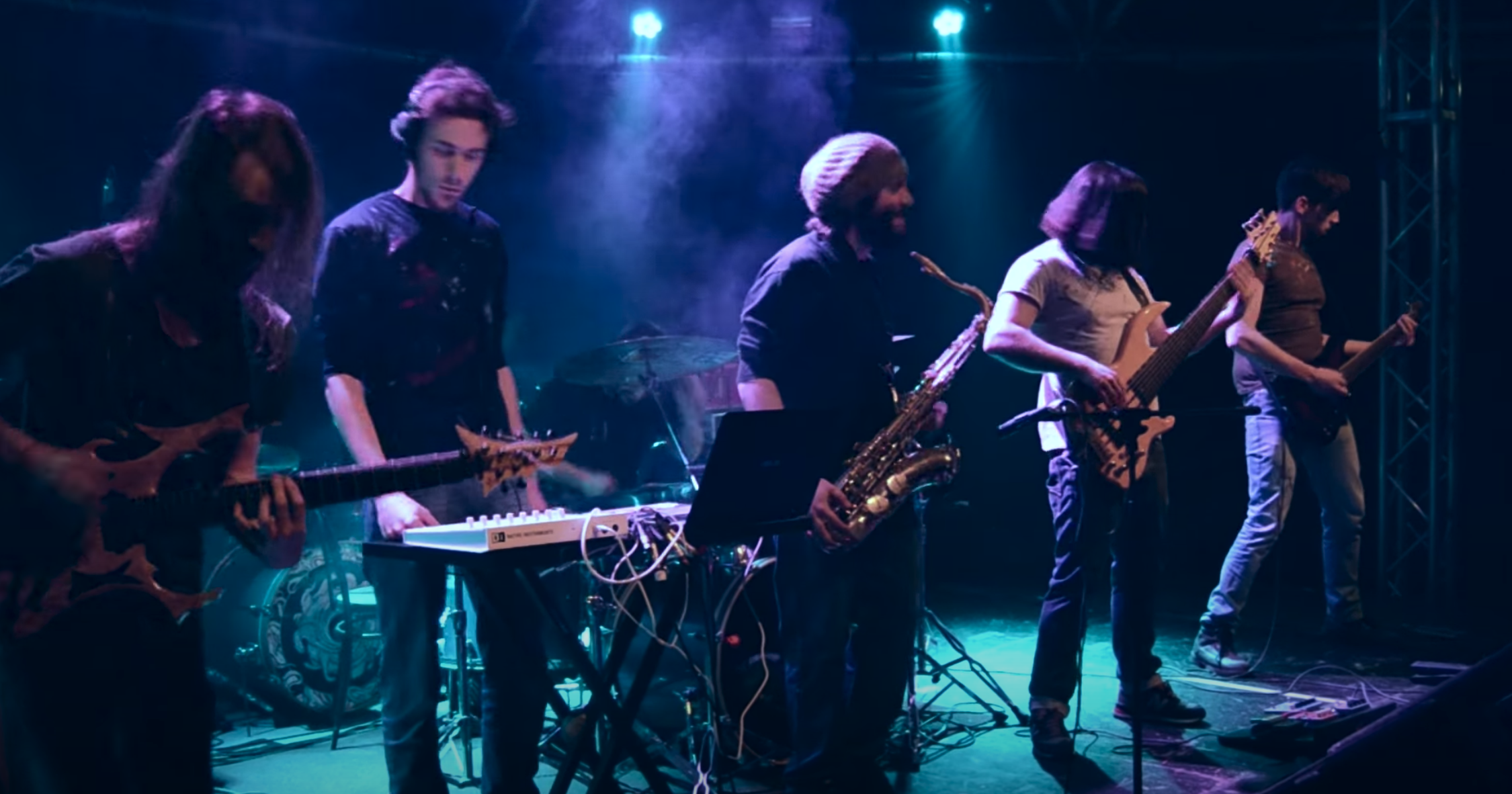