Posted at 14:31h in Artists by GiacomoAdminz
0 Likes 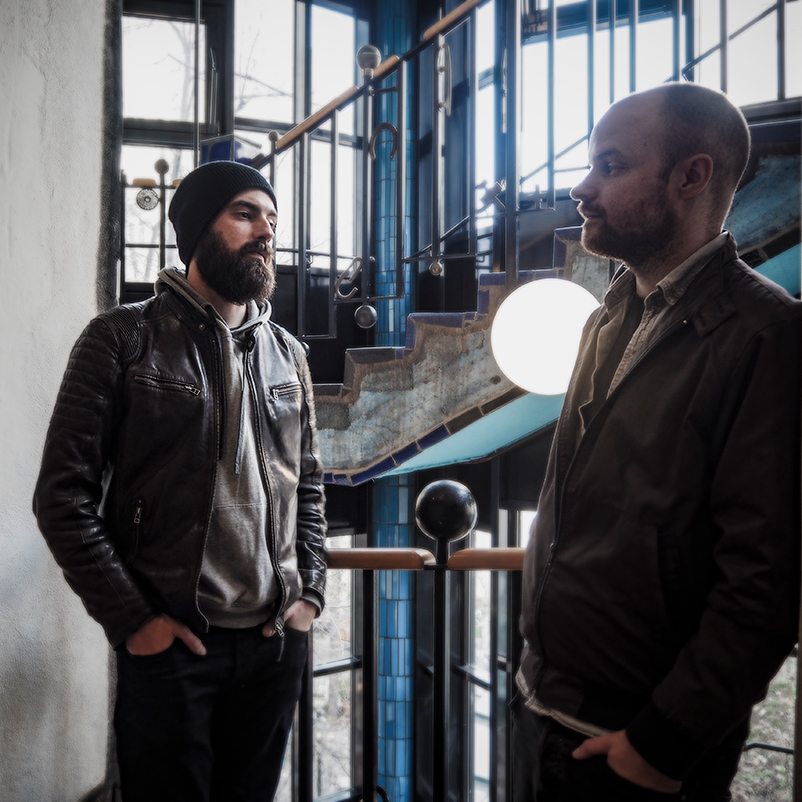 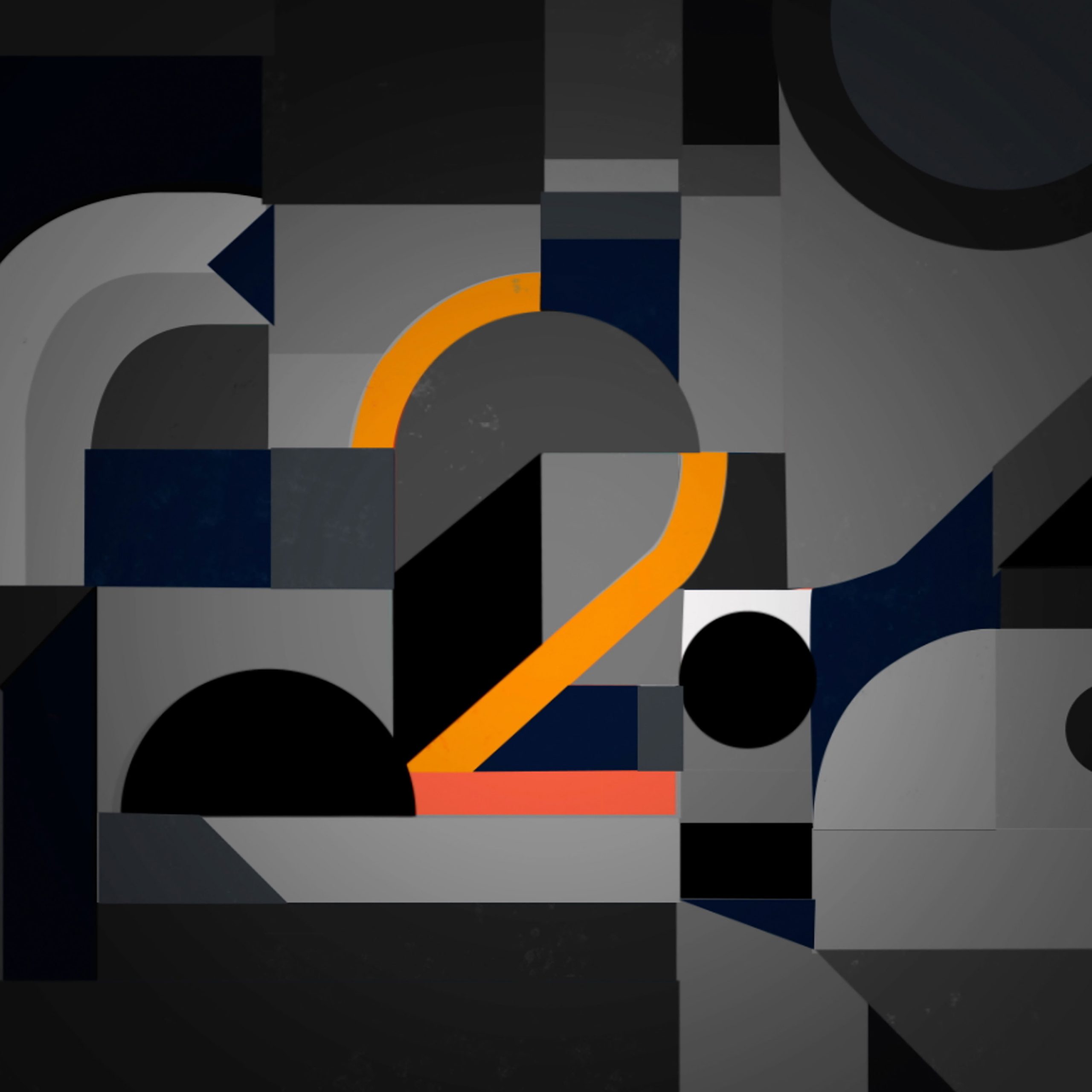 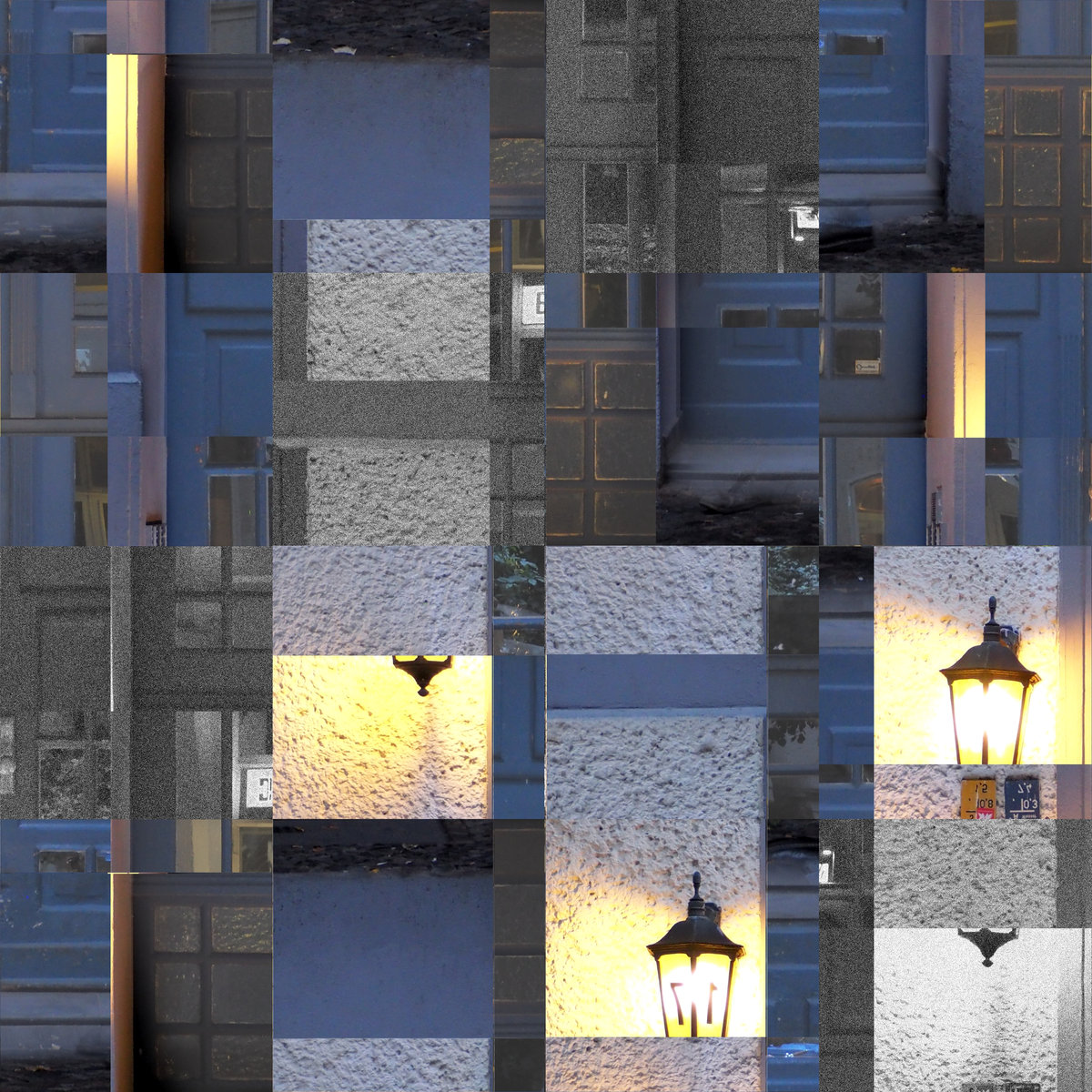 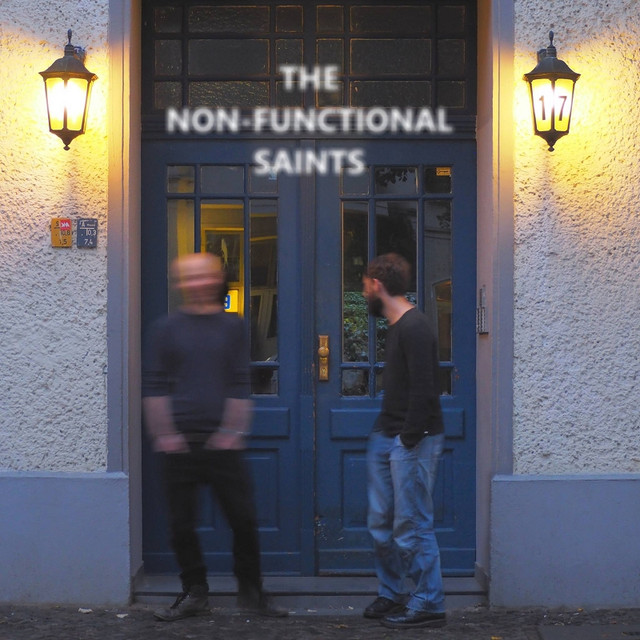 They first met at Alton College, UK studying Music Tech A Level 2001-2003. Both became self-confessed disciples of their teacher at the time – the late British avant-classical composer Martin Read. They bonded over a shared interest in the Warp and Ninja Tune releases of the time – in retrospect, a golden age of electronic experimentation.

They barely spoke for a decade, until Lewis needed a place to stay in Berlin, and Minns obliged. They made the debut NFS EP 17 in 3 weeks, named after the address of Minns’ apartment. The forthcoming 2 follows the theme, made at a different Berlin address.

Now, they collaborate across borders, Minns in Berlin, Lewis in Brighton. One day they’ll work in the same room again. At a different address. Perhaps in a different city. 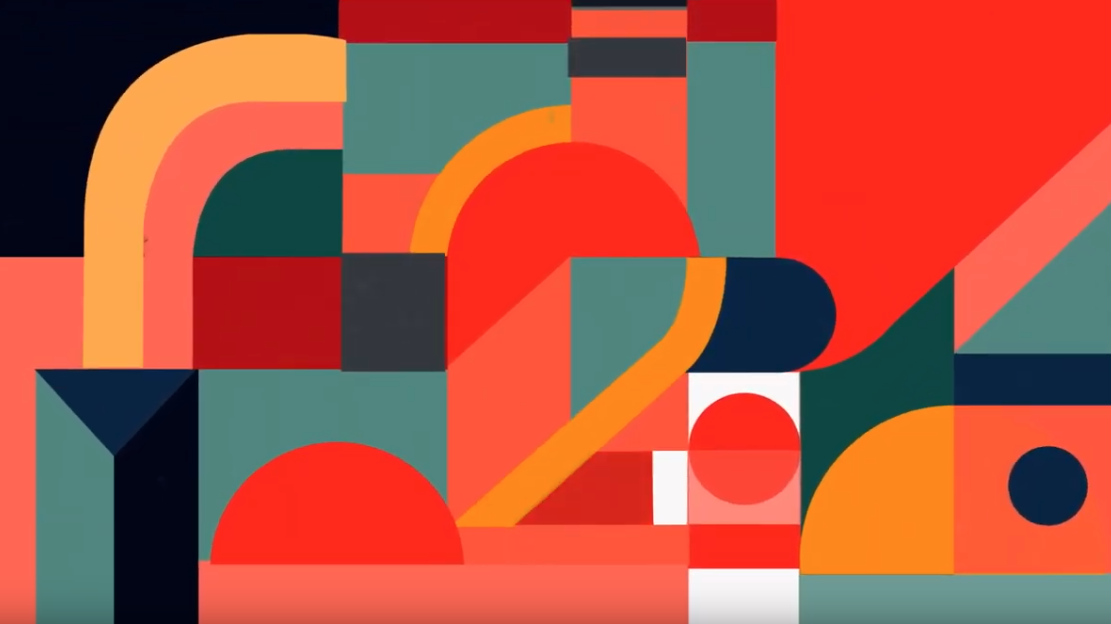