Posted at 16:21h in Artists by GiacomoAdminz
0 Likes 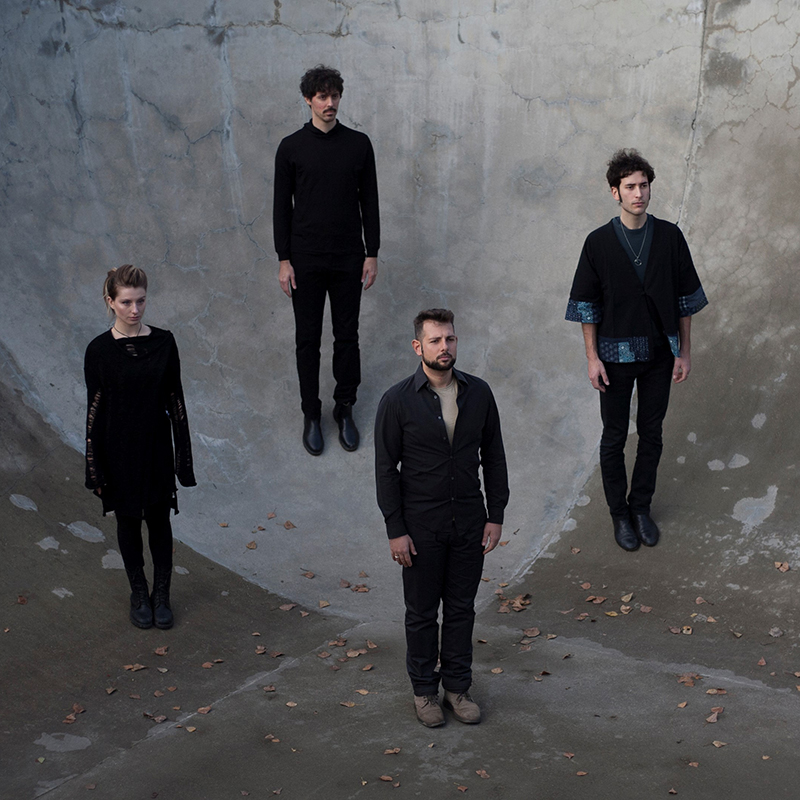 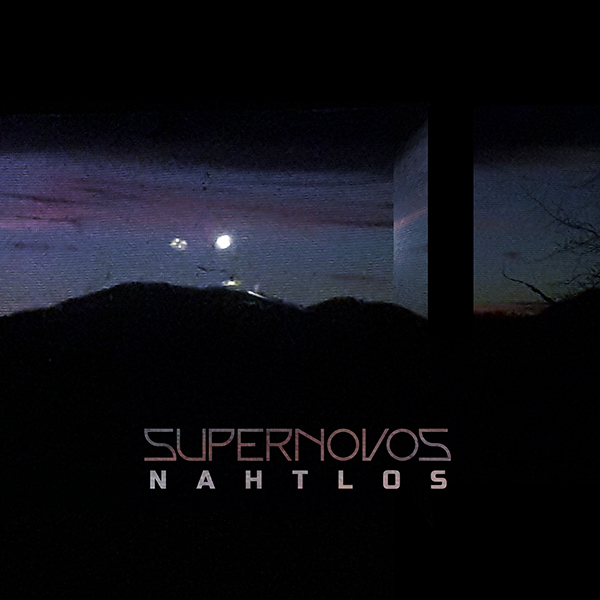 Over the years they have made themselves known on the Italian musical scene, playing, among others, at the Locomotiv Club of Bologna and obtaining the recognition of “Best Arezzo Wave Band / Emilia-Romagna” in 2015. Their first album “About Vibes” was released in 2015 thanks to a successful crowdfunding campaign. In 2017 it is the turn of “Vibes_Remixed”, a collection of pieces of “About Vibes” reinvented by five electronic artists including After Crash and On-Off Man.

After two years of work and research, their latest album is released in 2020: “Nahtlos”, presented at the Covo Club in Bologna. Recorded at the Vacuum Studio with Bruno Germano and Simone Padovan, mastered in Chicago by Carl Saff, “Nahtlos” is a dark and energetic album that works incessantly on the balance between musical research and immediate impact on listeners. Six powerful and delicate songs, at the service of emotion. 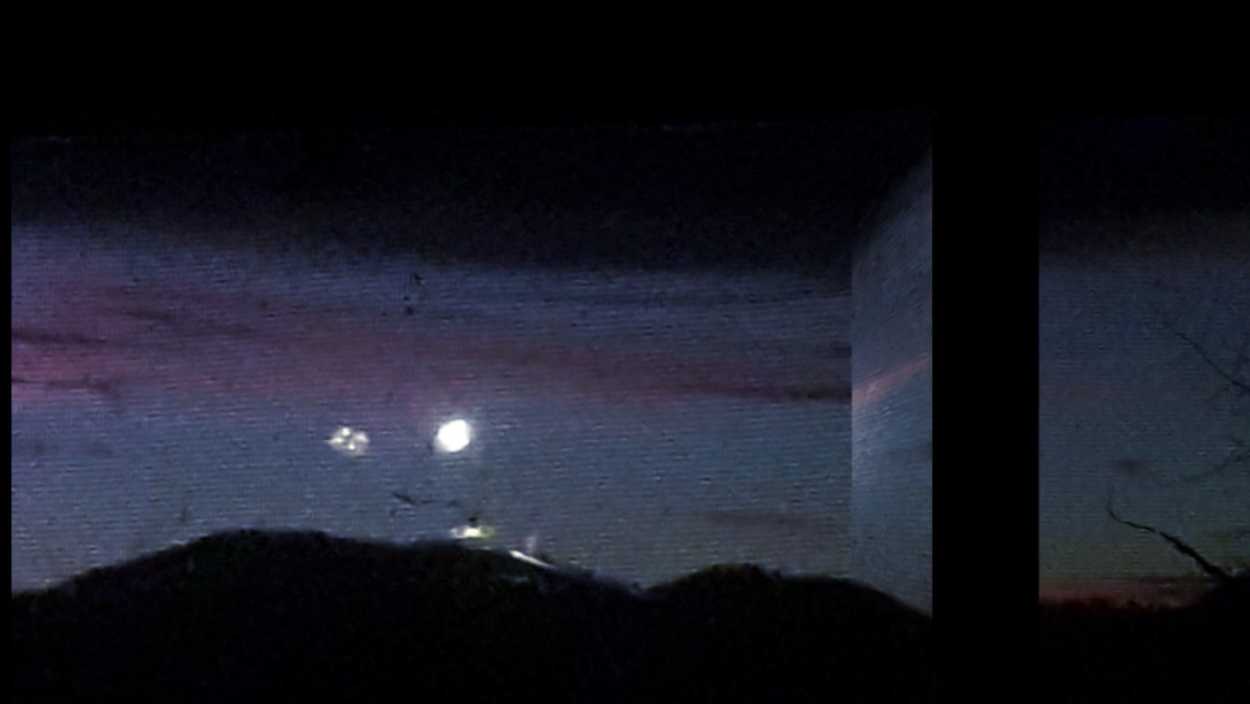