Posted at 13:15h in Artists by luminolzadminz
0 Likes 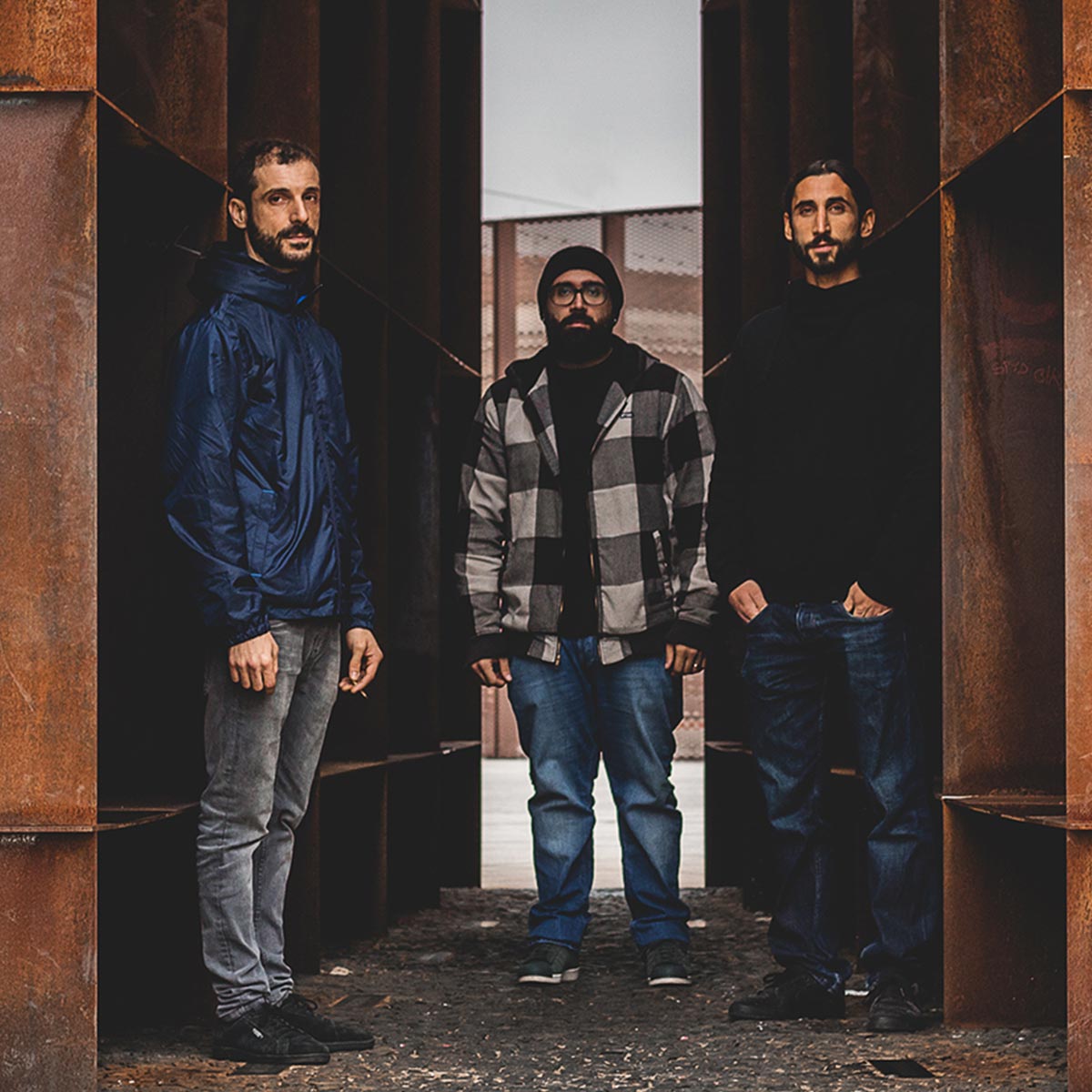 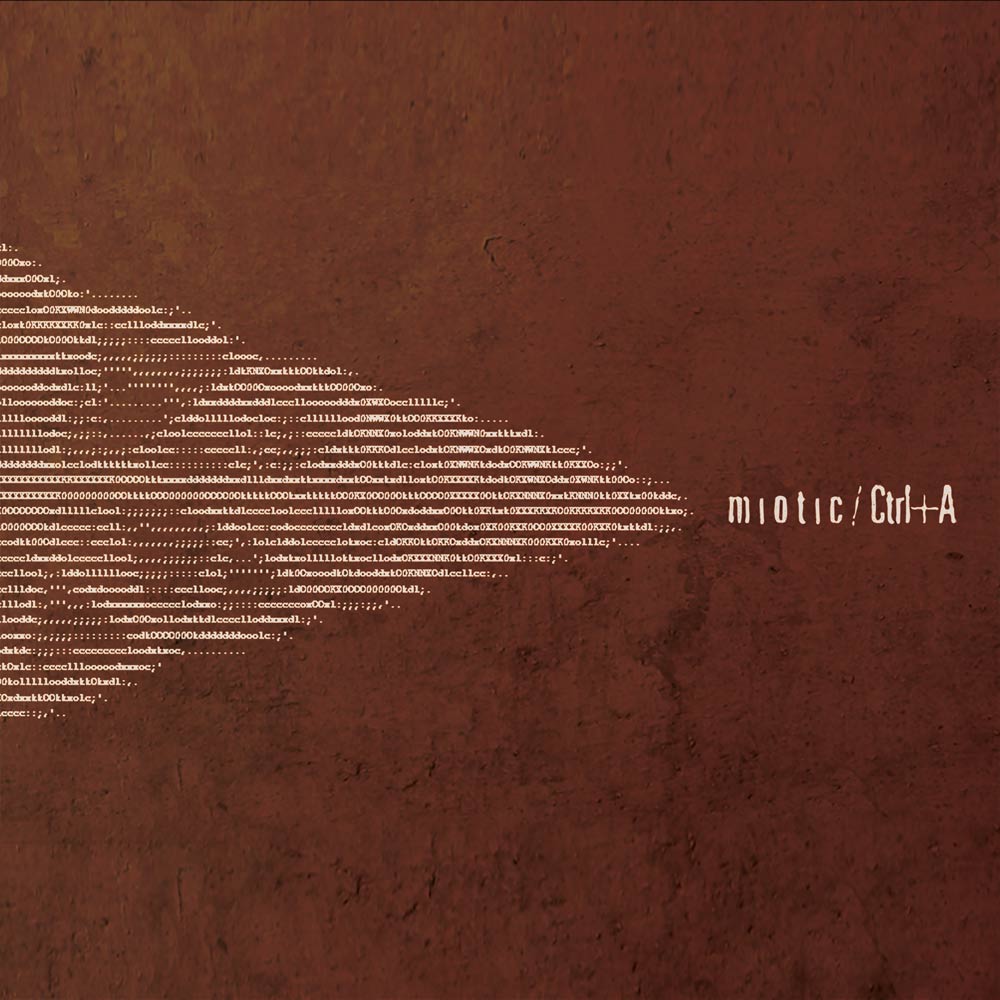 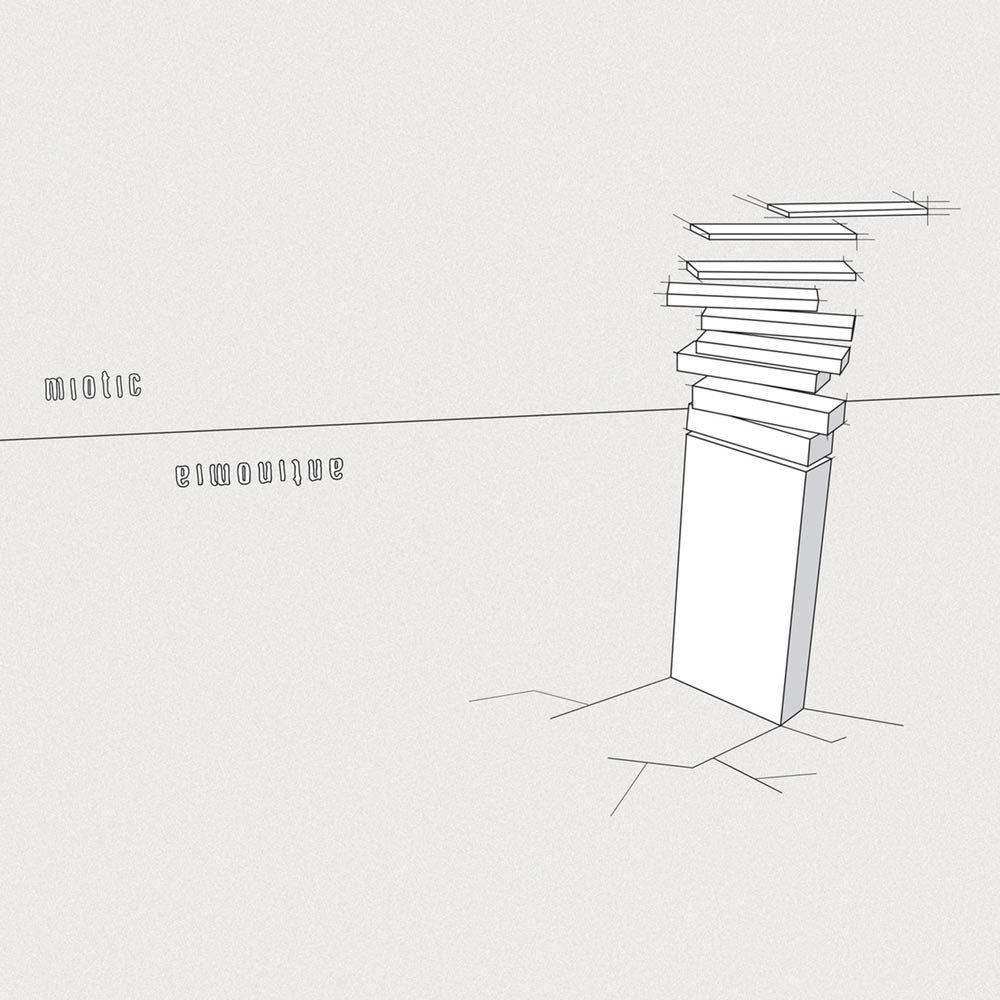 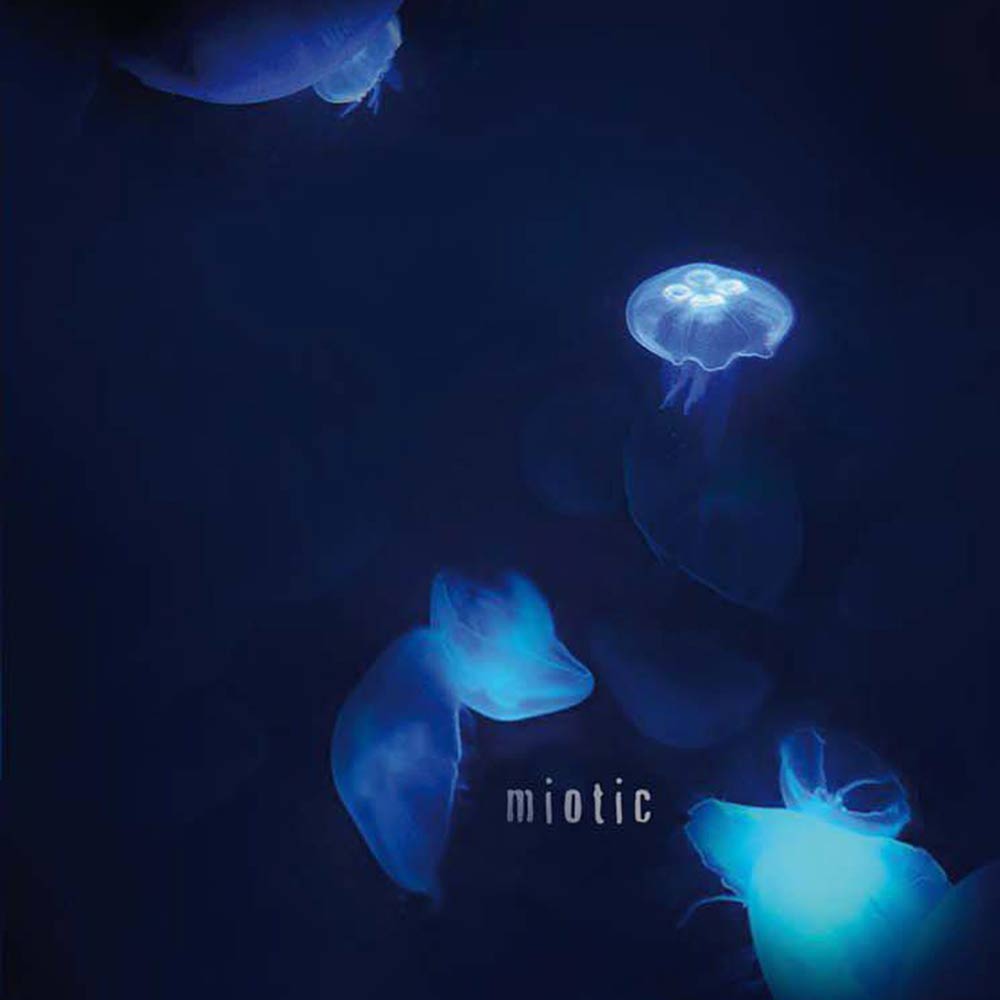 Miotic was founded in 2010 in Bologna by Davide (guitar), Nicola (drums) and Andrea (bass). The three come from different musical experiences (Nero di Marte, Nono Cerchio, Antarte, Super Trutux) but share math-rock as a common ground between them, which serves as the main influence for the band.

After few months of rehearsals they record and release their self-titled debut EP, and start to become recognized in the italian underground scene as a skilled instrumental trio that blends moments of rhythmic intricacy and atmosphere with ease. In January 2013 they return to the studio to record their first self-produced full length “Antinomia”, which is then promoted through numerous live shows, sharing the stage with bands such as Tera Melos, Les Rhinocéros, Hot Head Show and many others. At the same time the trio draws in new influences, which leads to a long period of development for their second album, which undergoes a lengthy writing and arrangement process. In 2017 “CTRL+A” is recorded: a collection and maturation of all the band’s musical shades across a wide range of different atmospheres. 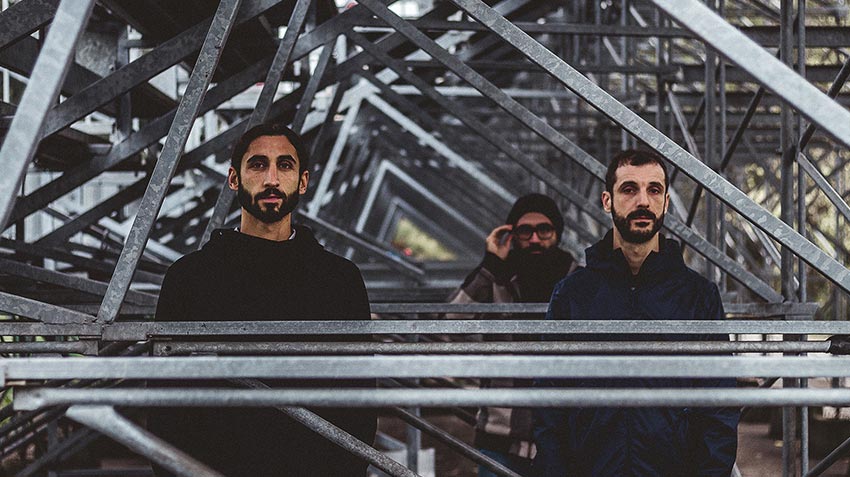