Posted at 18:07h in Artists by GiacomoAdminz
0 Likes 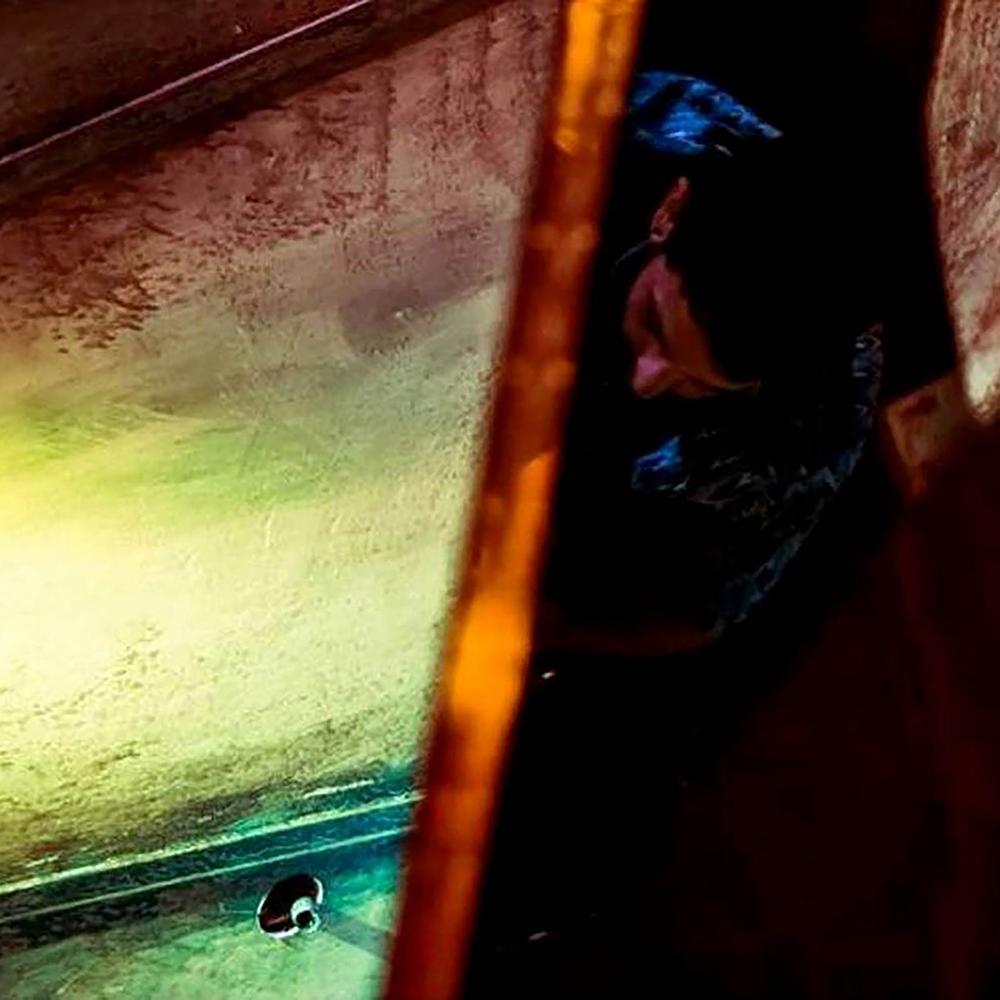 A Sad Layer of Synth 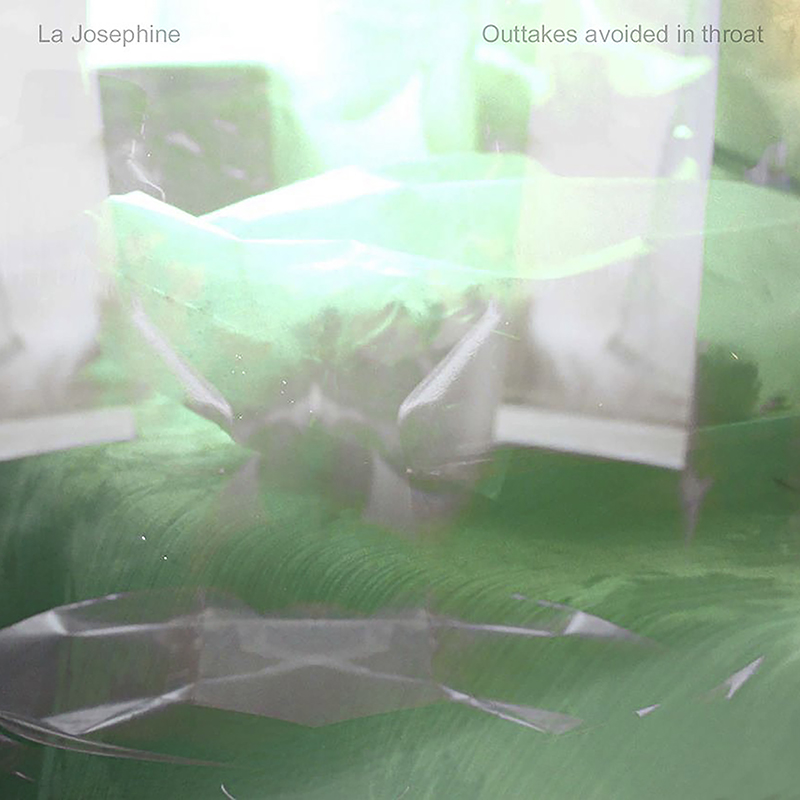 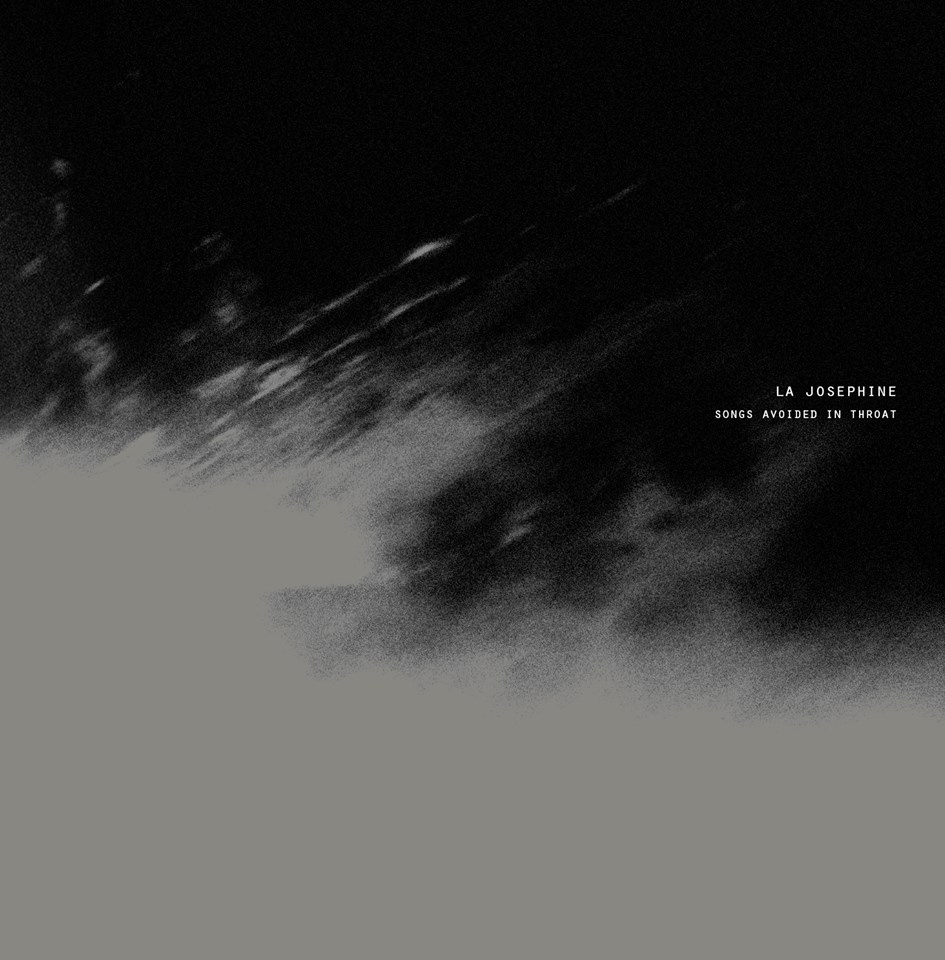 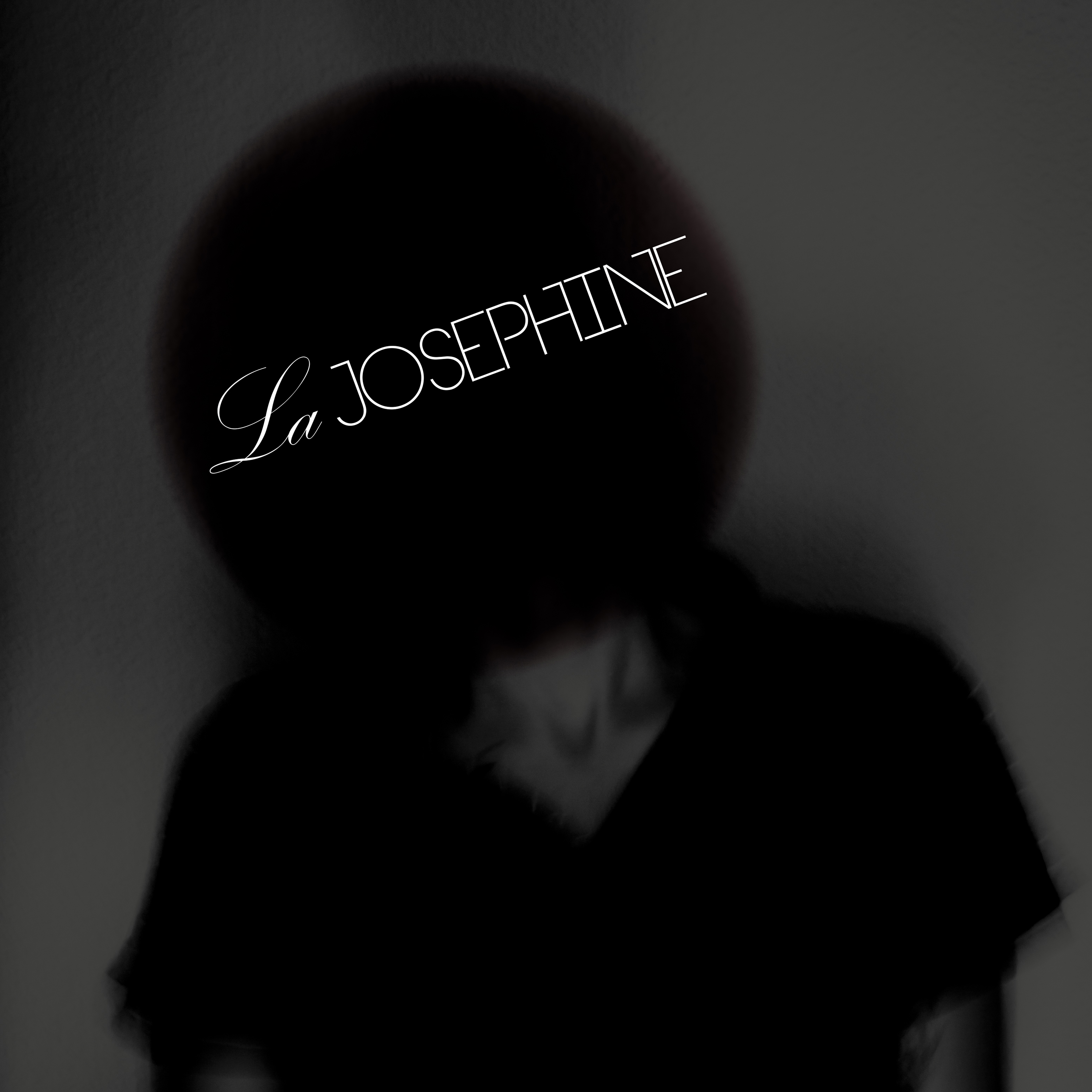 Jose Joaquín Sánchez Ríos (Cieza, Murcia 1988). Self-taught musician. Most of his work is developed under the pseudonym La Josephine. Since his journey began back in 2013, and until now, La Josephine maintains a critical dialogue with the classical referents of music through experimentation on a structural and stylistic level in publications such as “Edificio Paraíso” (2013), “Songs Avoided in Throat” (2014), “D.M. Sessions: Vol I “(2016),” Shelter “(2017) or the recently published” You’re not leaving “(2019). Orthodox labels such as “Rock”, “Pop” or “IDM” lose the conceptual rigidity that characterizes them, tracing new combinations and leaks between these -and other- styles.

All this has as an underlying common element: an acoustic neo-expressionism strongly linked to the capabilities and power of technology, through which is only possible this futuristic formulation of the “One Man Band” format. In January 2016 inaugurates the Sala Nana of the Puertas de Castilla Center (Murcia) with an installation entitled A Sad Layer of Synth.

He has also collaborated with artists such as Eduardo Balanza. On the occasion of his exhibition “Maestros” (Sala Verónicas, 2016), and within the series of sessions that made up the cycle “Frente Electrónico Unido”, Jose Joaquín Sánchez Ríos, also under his artistic pseudonym La Josephine rescues and reformulates The “Contrapunctus I” to “The Art of the Fuga” (“Die Kunst der Fuge”) by Johan Sebastian Bach in a joint intervention of the aforementioned between the pictorial and the sonorous.

As a result of the later collaboration between both artists, “Variations for climate change” was born in 2017, sonic pieces developed in a multidisciplinary collaborative context designed specifically for the Norwegian festival Høstpunkt