Posted at 12:53h in Artists by GiacomoAdminz
0 Likes 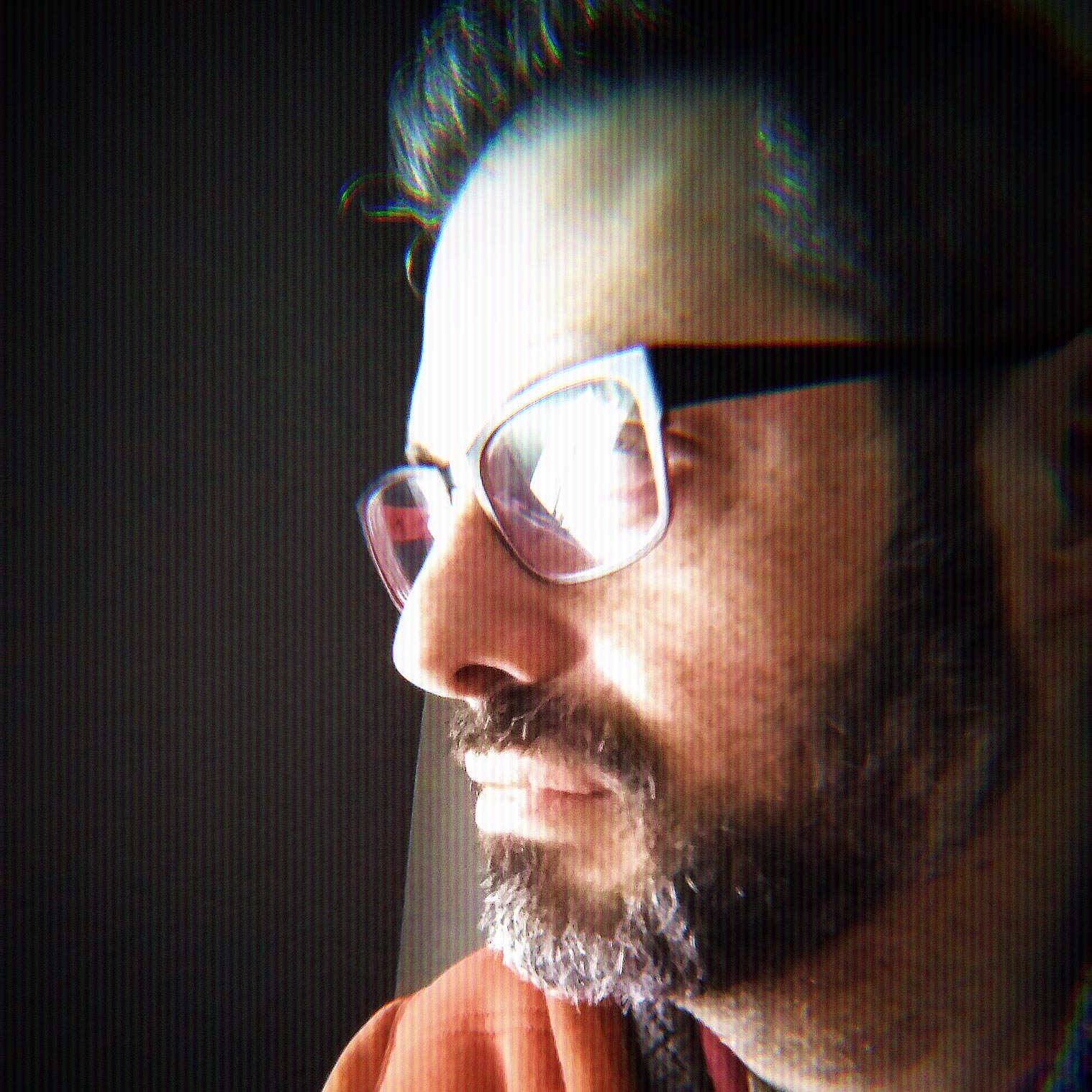 Crumbled Fingers is the moniker of Boston-based producer and multi-instrumentalist Ryan Tassone. Drawing from a musically eclectic upbringing, he has recorded several album-length works either alone or with collaborators since 2001, distributing them primarily among friends and family members.

Though he had always pursued the possibilities of loop-based composition and live improvisation, it wasn’t until 2016 that he began investigating the art of sampling on ‘Commuter’, an album constructed entirely from randomly captured audio snippets from Boston-area FM radio. The album gained minor notoriety in the vaporwave scene, and was followed up by several additional works, each incorporating a blend of sampled material from disparate sources and, increasingly, Ryan’s own chord progressions and melodies, culminating in ‘Conductor’, released through AMDISCS in 2017.

For his latest project as Crumbled Fingers, Ryan deviated from his previous approach in a significant way: rather than embellishing his music with samples of other artists and bands, he reached into his own pre-Commuter recordings going back to 2001, mining those early albums for fragments of audio that could be repurposed as “instruments” alongside the more traditional guitar, bass, and synthesizer parts. The resulting album, TERMINAL, is available through Luminol Records. TERMINAL is the first Crumbled Fingers release to contain only the artist’s recorded work, either generated during the production process or salvaged from early endeavors never available to the public until now. It explores the intersection of several philosophical ideas through the lens of electronic progressive pop, framed by the voices of a meditation instructor and various thinkers who offer their views on being born, being oneself, and being everyone.