Posted at 22:34h in Artists by luminolzadminz
0 Likes 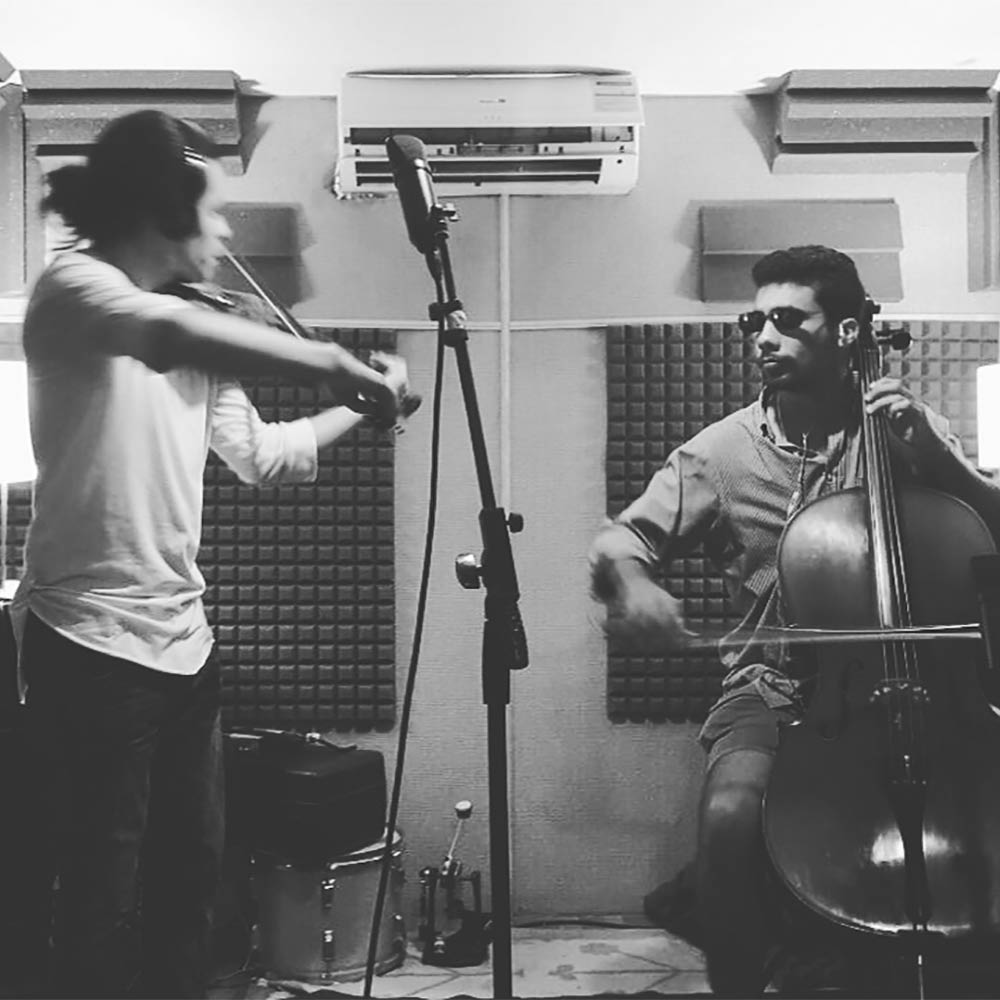 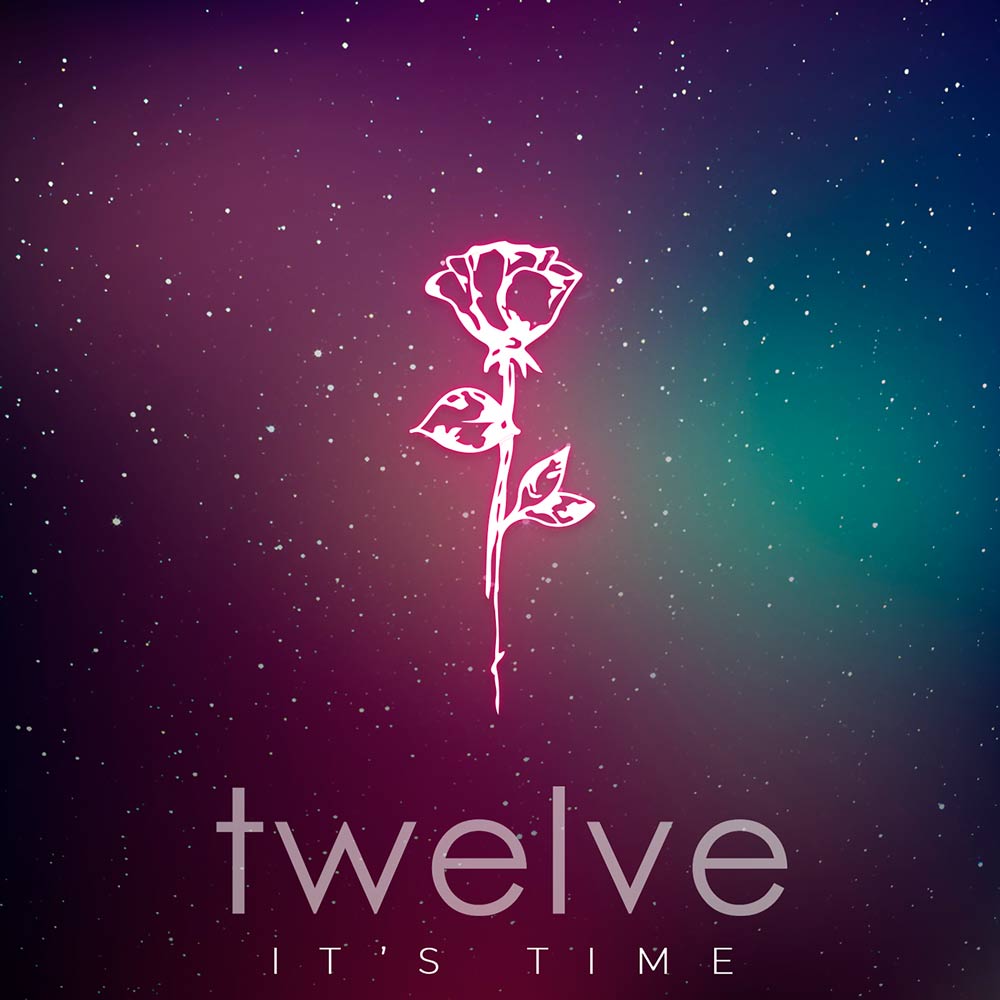 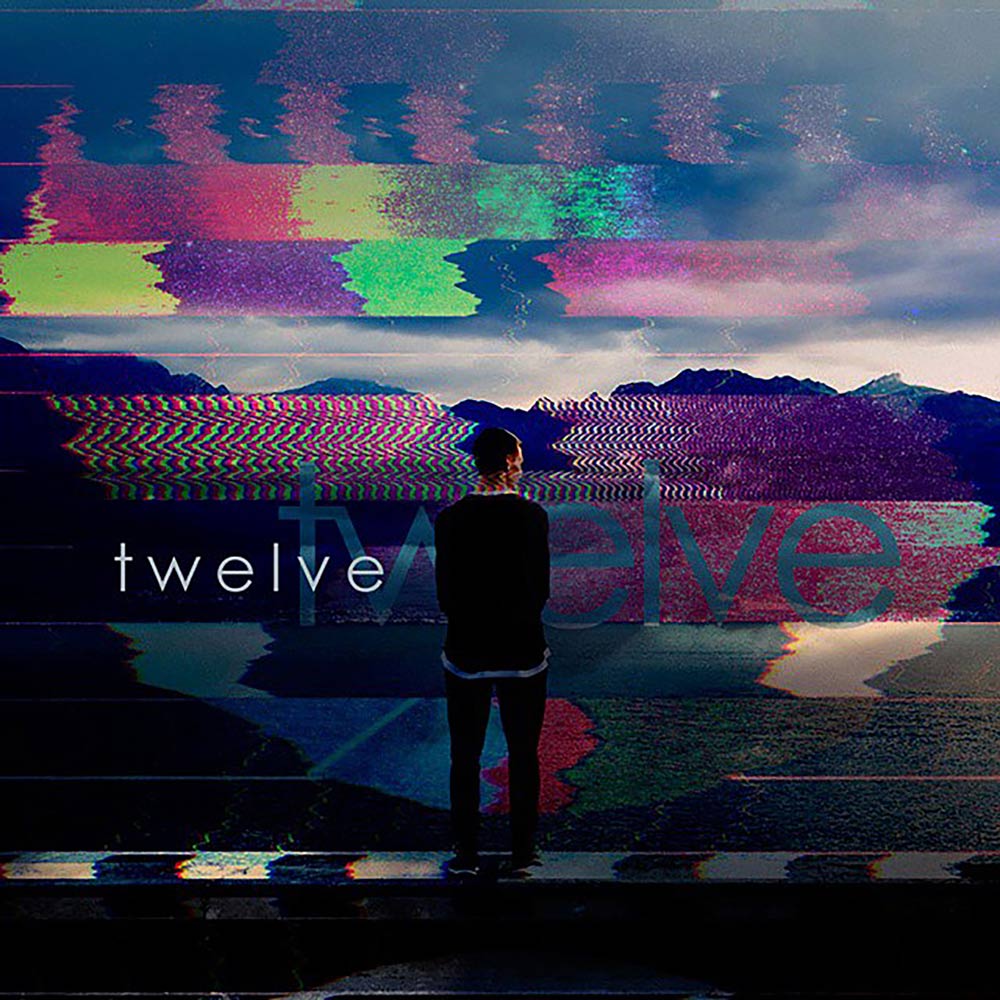 Twelve is a band originated in Barranquilla, Colombia. It is consolidated in 2012, after two years in the search for its sound identity and musical affinity.
After firiding their sound, they prepare to record their first EP of six songs, in the studio Arbo I Naranjo (Bogota D.C.), with the co-production of Pedro Rovelto and Felipe “Pipe” Bravo, members of the Colombian band “Superlitio”.

On December 12, 2017, the release of his new single was made; “Its Time” that mixes organic with electronic. Recorded in the city of Barranquilla, produced by Jaime Alzate and mastered by Felipe Lopez.

Twelve, is defined as an alternative musical motion, mixed with pop rock, electro rock and indie. They combine a set of genres that arouse interest in the listener.
Live, they offer an audiovisual experience, which brings creativity to the identity of the band and leads the audience to connect with their music. 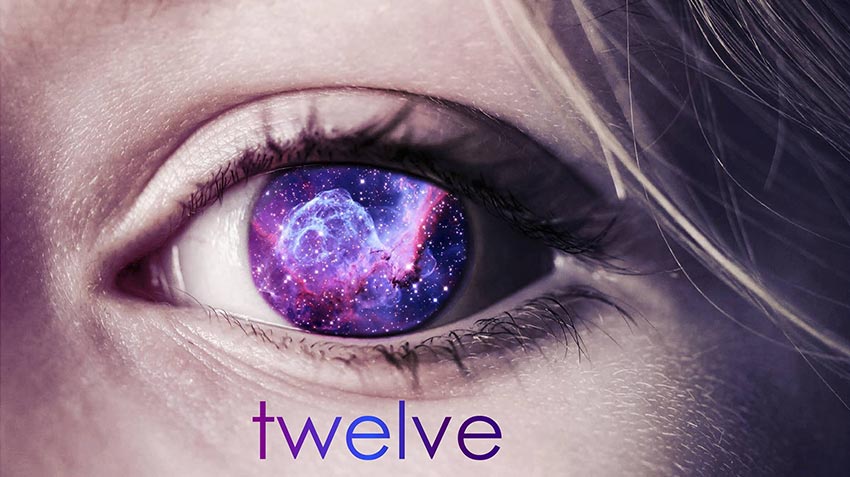