Posted at 14:57h in Artists by GiacomoAdminz
0 Likes 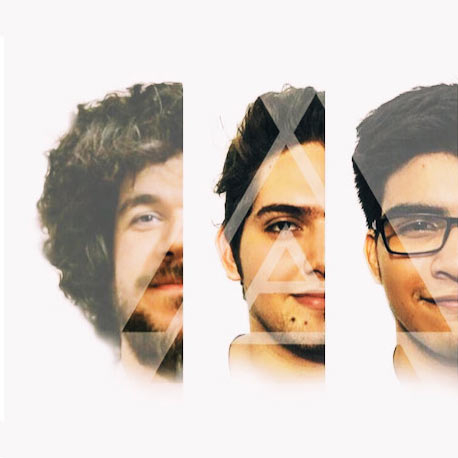 Triangle Space is a American/Colombian band from Austin Texas and Cucuta, Colombia, Triangle Space was founded in 2018 by Sebastian Amado (guitars) and Carlos Giron (drums) the band is an progressive instrumental rock trio. Since the beginning the most biggest influences for this band have been Dream Theater , Liquid Tension Experiment, Plini, Intervals, Animals As Leaders etc. Triangle Space have been in 1 International CD Compilation in Mexico City called “Guitar Shymphony” (2018) , The same year Triangle Space was considered”The Best Prog Rock Band ” in its hometown (Cucuta , Colombia) in july of 2018 they play in one of the most important festivals in that city called “Bari Rock Festival”since 2018 and 2019 the band have been playing some shows before start writing the new EP. in April of 2020 the band released the first single called ASIA This single was very well received by national and international critics from the upcoming EP called “The Water Has not  Memory”

The EP “The Water Has Not Memory” was recorded and produced throught the distance between Colombia , Argetina and USA. with Sebastian Amado (USA Guitars) Carlos Giron (Colombia Drums) Federico Palmonela (Argentina Bass) 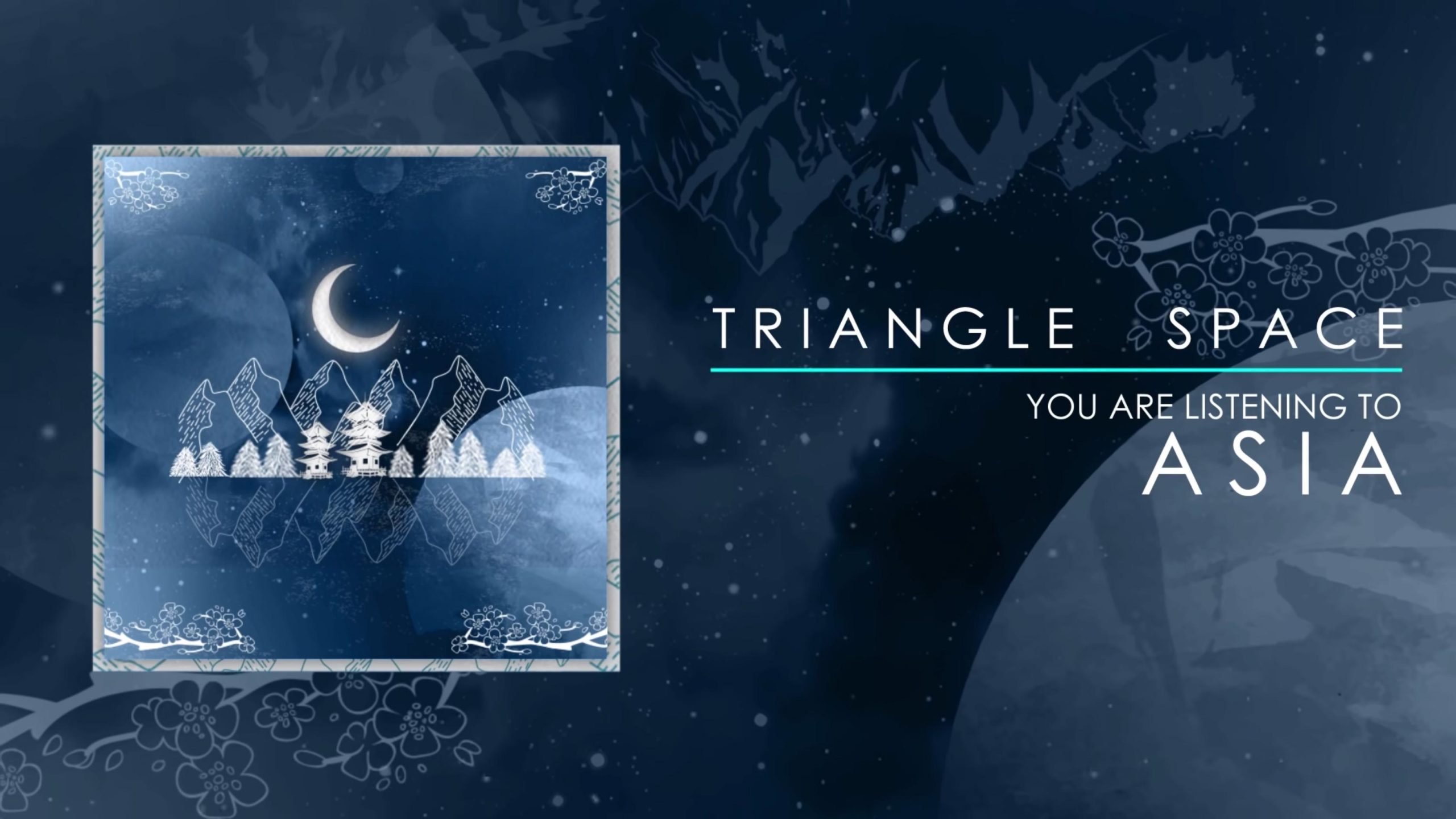