Posted at 16:37h in Artists by GiacomoAdminz
0 Likes

Mohammad Nik, born in Iran, Tehran in 1984. Started his career in arts at the age of 10 by painting. soon after he became interested in Iranian Folk music and started to take Setar lessons under various maestros including, maestro Jalal Zolfonun. after a while he got introduced to Metal music and started to listen to the genre. the bands which had the greatest impact on him at the time were: Metallica, Iron Maiden, Kreator, Death and Tool. With a lot of hardship he finally managed to get ahold of a bass guitar and started learning how to play by self-studying. during this time he also took some lessons and tips from Arash Jamali about electric and bass guitar. 2000s were the time when he started to play Death and Thrash metal constantly and produced a number of singles, some which were released at the time and some which stayed unreleased to this day. other than making and releasing music, he is a bass guitar tutor and has been teaching bass to students all over Iran.

Mohammad Nik has a rich musical background and he has had many music related activities such as: 1) The solo project “LUT” which contains never before seen Iranian folk music combined with aspects of Metal music 2) being one of the founding members of Iranian metal band Ruk and releasing three singles named: Farcry, Dust to Dust and Red. 3) being the bass player of Gereh and performing in over 20 concerts and producing an album which will be out soon. 4) being in Iranian progressive metal band Deframe and releasing a single titled: The Key to Heaven.

5) being in Farshid Arabi’s band and releasing “Silent Death” an album which was highly praised and got awarded by critics in 2018.

6) performing as choir with “Ramesh” in concerts.

The solo project “Lut”, is a folk metal album containing an eastern atmosphere and based around the bass guitar. this album is the result of years of research, experience and trial and error about eastern and Iranian music and how to merge them with metal atmosphere.

Mohammad has tried his hardest to introduce people to Iran’s metal scene while also trying to implement bass guitar in Iran. 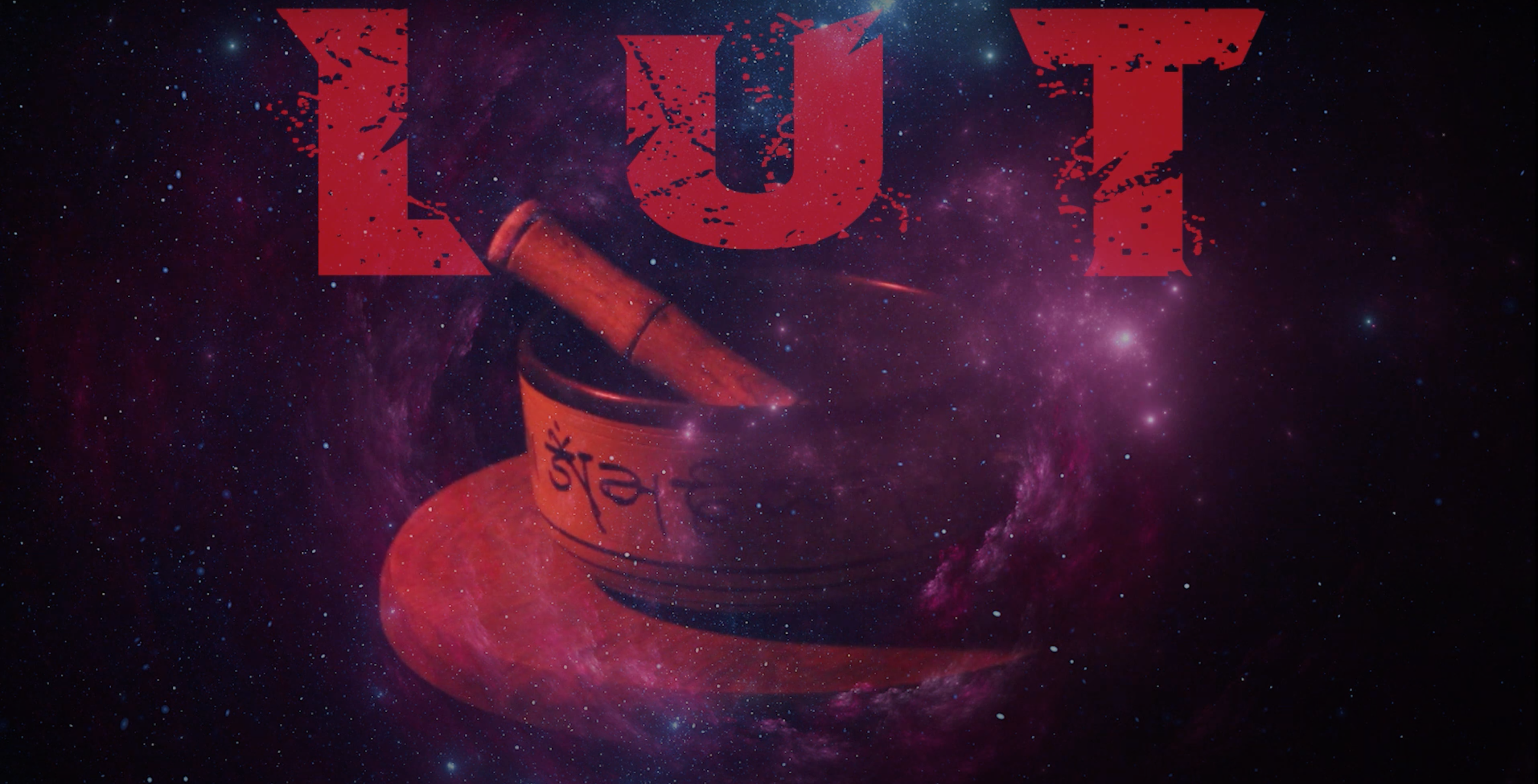