Posted at 17:29h in Artists by GiacomoAdminz
0 Likes 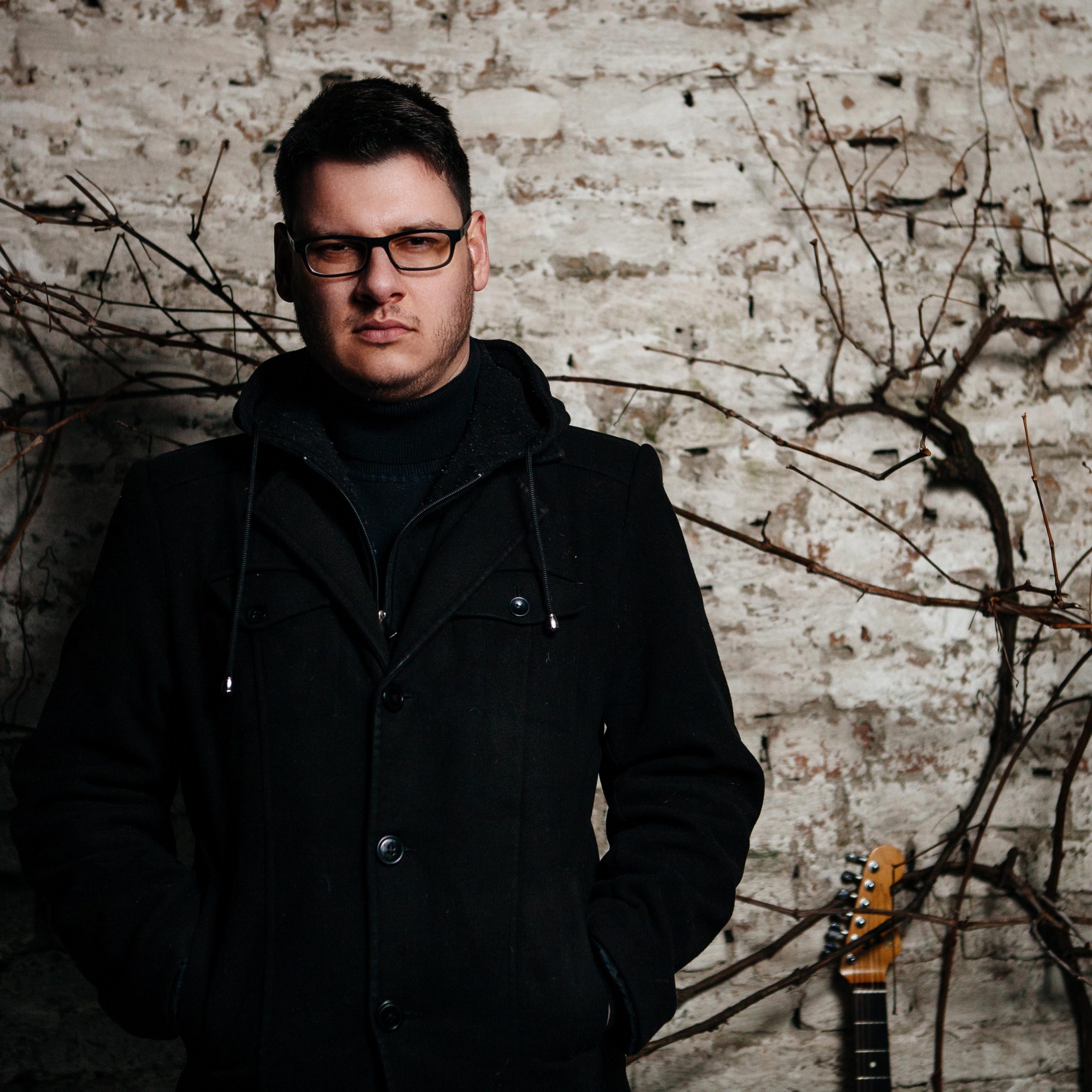 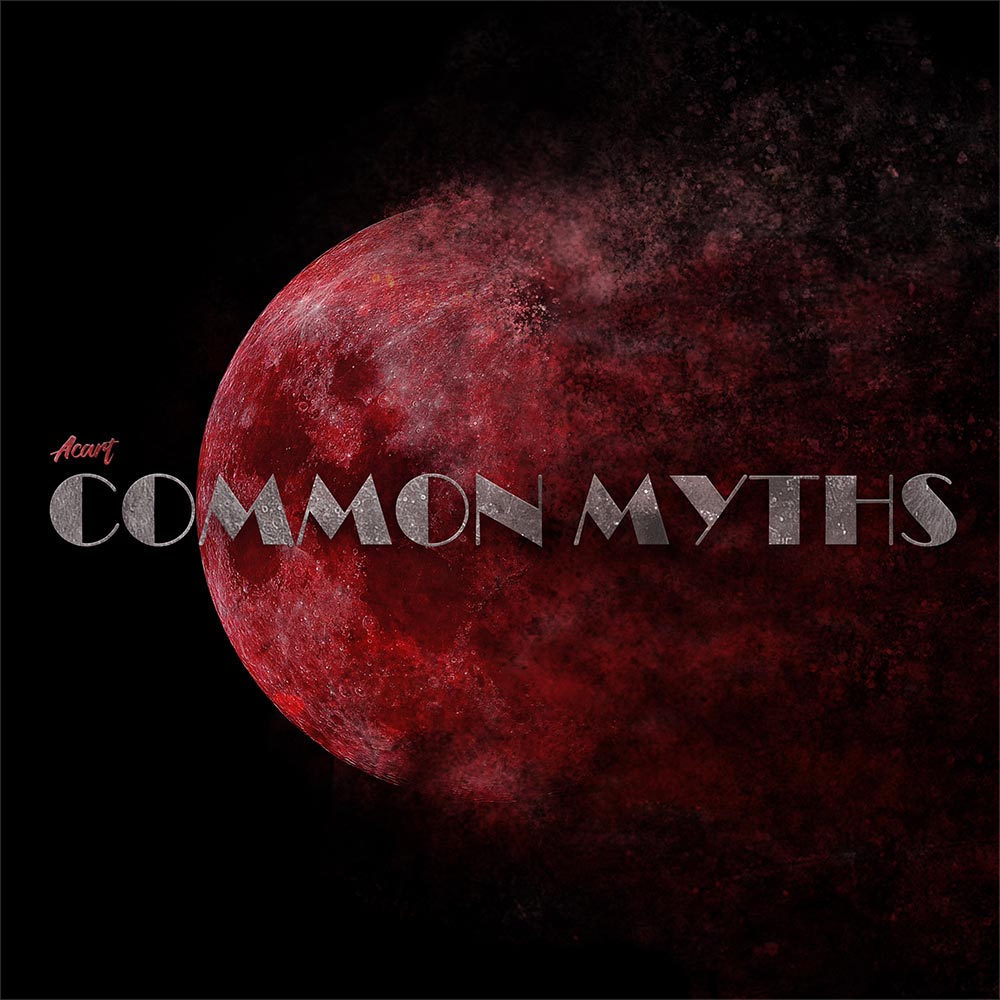 Acart is creating music that steps out of the concept of music genre. It is rooted in funk, layered with jazz harmonies, blues-rock guitar touches and inspired by Balkan music heritage. His latest EP Common Myths stretches his music boundaries to the field of electronic music with profound symphonic moments.

Acart is univeristy educated musician who also works as a music critic, columnist and music educator. He had also published two books of poetry: Simfonija kiša and Indigo tišine. 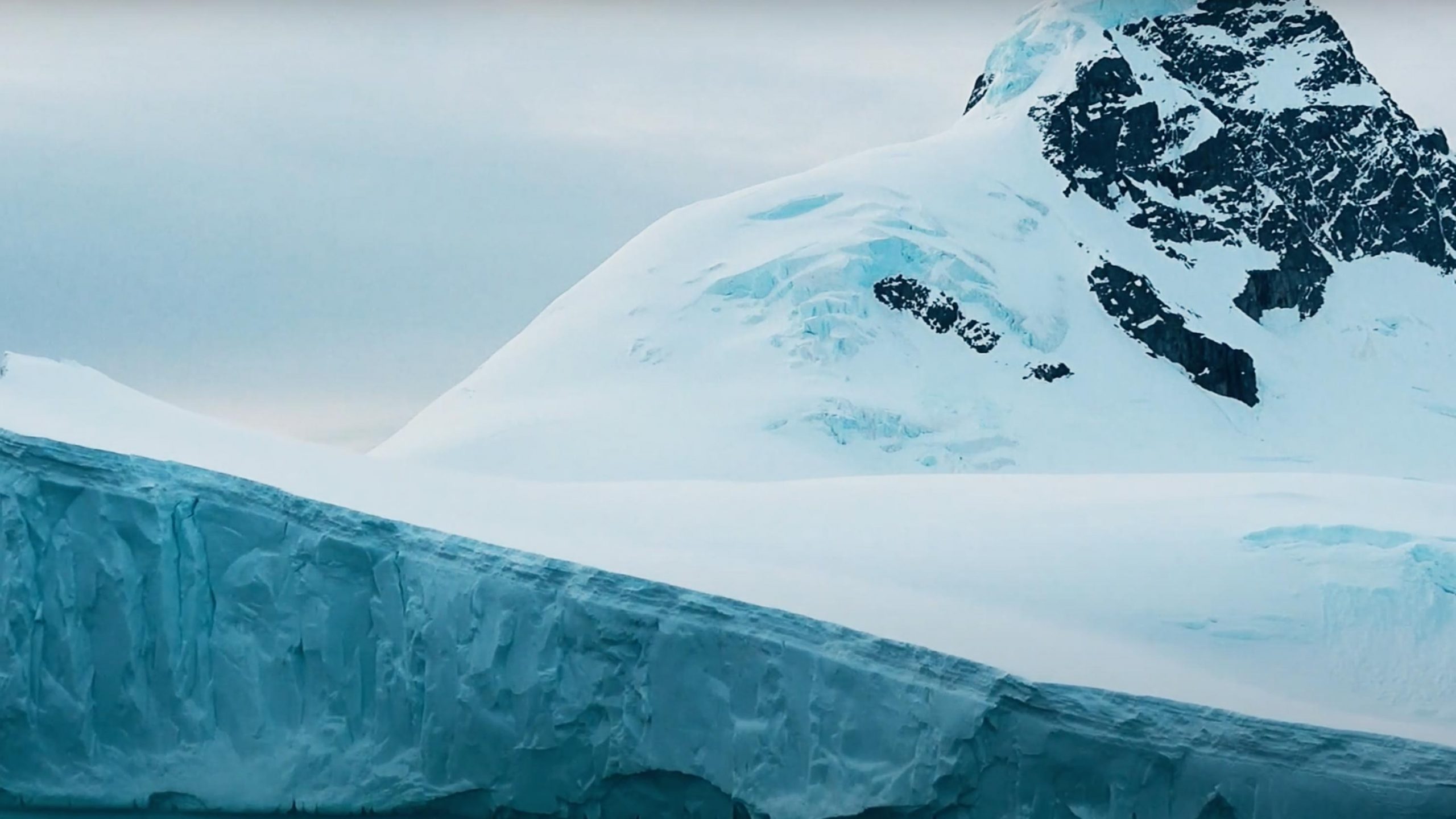